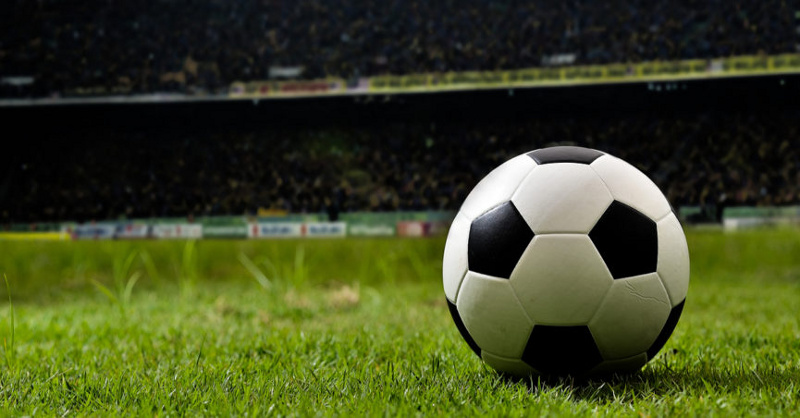 IFP: Football Clubs Must be Involved in Reducing Road Accidents

The Inkatha Freedom Party calls on the Department of Sports and Recreation, Premier Soccer League and football clubs to be involved in road safety campaigns following the tragic death of Mlondi Dlamini who died in a car accident on Sunday.

“We've lost a number of footballers through car accidents. We must recall that in September 2007 an exciting 23-year-old soccer player Gift Leremi passed on in a car crash when he lost control of his car along the R556, between Vaal Road and Brackendowns, Alberton. We also lost Lesley Manyathela. Last year, January 2016 we lost Mondli Cele, another Maritzburg United midfielder who died after the car he was travelling in veered off into the Duzi River on Park Drive, Pietermaritzburg to name a few.

Now it is high time that all involved in the sporting fraternity to be engaged in the fight to eradicate road carnages.

Football clubs must do more in educating their players about road safety and fatigue which are also major contributors to road accidents,” said IFP KZN Provincial Spokesperson on Sports and Recreation, Hon Nhlanhla Msimango MPL.

“More than that there must be more emphasise on the issue of alcohol abuse and speeding amongst football players. It is a well-known fact that many players who have cars also drink alcohol which put them at risk. We must be vocal about educating and reminding our players about road safety.

Furthermore, we are very concerned because whenever there is a road accident, more focus is usually centered on the fatalities with little said about those who sustain injuries yet it affects their lives, with others becoming disabled for life,” continued Hon Mr Nhlanhla Msimango.

“It is our collective duty and responsibility as a Nation to ensure the safety of our players. Furthermore, we would like to advise all clubs to use roadworthy vehicles, not to travel too fast, to leave on time or make other arrangements when playing too far away, to avoid overloading and to use safer transport.

The IFP would like to extend its heartfelt condolences to the Dlamini family,the management and players at Maritzburg United,” concluded Hon Mr Nhlanhla Msimango.