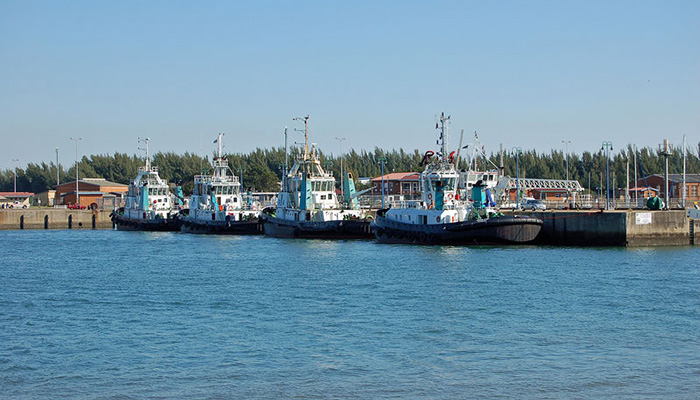 The IFP calls for urgent intervention from the KZN Premier, Sihle Zikalala and the KZN MEC of Economic Development, Nomusa Dube-Ncube to prevent job losses at Rio Tinto which has stopped operations due to service delivery protests.

Rio Tinto Group has halted mining operations at its Richards Bay Minerals (RBM) unit amid escalating violence in surrounding communities that led to an employee being shot and injured. Many protests relate to the provision of municipal services and housing, while some communities also complain they get few benefits from mines, even as their lives are disrupted by relocations and pollution.

Urgent intervention is paramount as this will have a negative effect on our economy. Two months ago, a quarterly labour force survey (QLFS) report from Statistics South Africa showed the jobless rate rose to 29.1 percent of the labour force in the third quarter, with the number of unemployed people increasing to 6.7 million from 4.5 million a decade ago. The economy is still bleeding after the incidents of the burning of trucks which occurred in recent past months which affected our economy severely in this province, yet again another company has stopped its operations. This is nothing more than a recipe for disaster and it must be stopped.

The incompetence of ANC government is the cause of such violent protests in this Province. They are failing to provide basic services to the people as per their manifesto during elections. Therefore, it is imperative that the ANC urgently attends to the issues raised by the protesting communities in the area near to Rio Tinto. We call upon the KZN MEC of COGTA, Sipho Hlomuka, His Worship the Mayor of the City of uMhlathuze Cllr Mduduzi Mhlongo, to engage with the concerned communities. Failure to do so, many companies will close their doors and leave the Province.

The IFP is concerned that such acts will scare off investors. We urge the KZN Provincial Government in particular the Office of the Premier and the Department of Economic Development to assure investors that KwaZulu-Natal is a safe place to invest in. They must be at the forefront in condemning and acting against such incidents that are affecting businesses that create jobs and contribute to the economy of the Province.

Lastly, we urge concerned residents to table their concerns through appropriate channels so that they can be addressed amicably without resorting to violence.