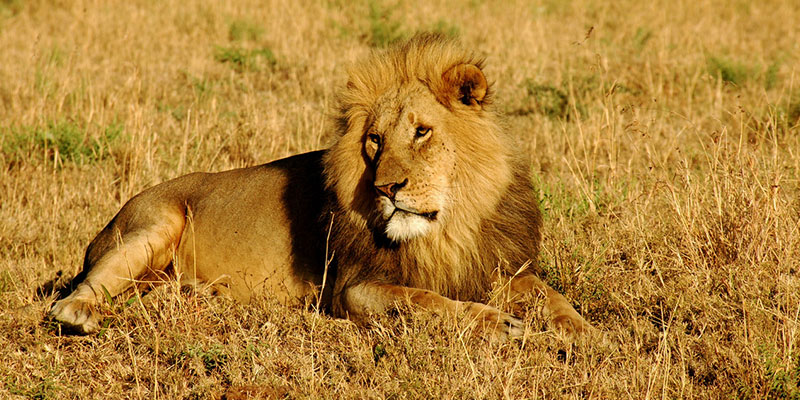 Delivered On His Behalf By
The Hon. Ms Liezl Van Der Merwe MP

I stand in support of the Global March Against Canned Lion Hunting knowing that is up to us to secure the survival of the pride of Africa. Thank you for speaking for the voiceless victims who live out their lives behind bars, never knowing the freedom that is rightfully theirs.

The IFP has supported the campaign the save our lions for several years. We have secured a commitment from the National Assembly to ensure that our wildlife receives the fullest legislative protection. We have petitioned the Minister of Environmental Affairs and have raised this urgent issue with the Speaker of Parliament.

But until the outcry from our communities reaches that crucial tipping point, I fear that little will be done at the level of policy making and legislative change. It is you, the voter, who gives your mandate to those in power. It is you who can change the way our Government sees the canned lion hunting industry.

As the Patron of the Wildlands Conservation Trust, I am encouraged by the launch of the film, “Blood Lions”, which reveals the truth about this industry and condemns our lions being bred for the bullet.

I am appalled to think how man has subverted the way we see lions. I think of the majestic descriptions of lions in literature throughout the ages, of golden manes and great, solemn, royal eyes. Then I think of ten lions in an online catalogue, being pawed over by foreign trophy hunters as they decide who to kill for a few thousand dollars.

This is patently evil and against the natural order.

Those who have gathered in this Global March are doing just that. I thank you, not only for my sake, but for the sake of my grandchildren. When they see this march, they become aware that lions need our protection. They and their generation are called to act, to take the lead from this generation for the sake of the continued survival of the pride of Africa.

On behalf of the IFP, I have asked the Honourable Ms Liezl van der Merwe MP to receive your petition today. We will ensure that it reaches those with the authority to change the law to finally Ban Canned Lion Hunting.

May our lions be freed.