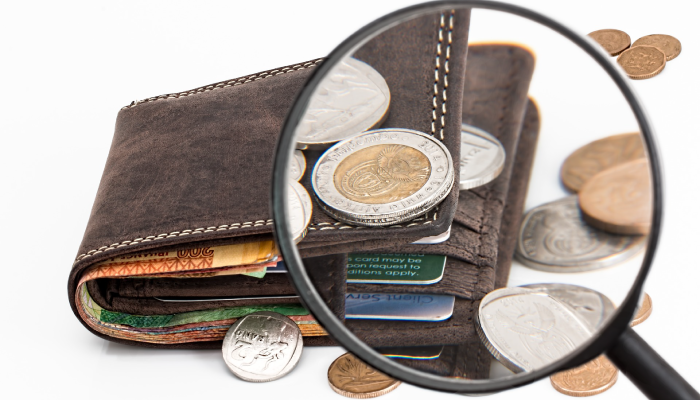 The release today of the Auditor General’s (A-G) 2018/19 financial year report and the sobering pronouncements made on the financial state and behaviour of officials at all our State Owned Entities (SOEs), including the financial results of all national and provincial government departments, is reason enough to kick-start the process of selling off what we cannot afford.

It is high-time that the country reopen the debate on the partial privatisation of SOEs which have drained the state coffers and continue to abuse resources which could be better spent in delivering dignified, quality, effective and efficient services to all South Africans.

The long-shelved and ignored debate on the benefits of public-private partnerships for SOEs can now be restored as we hold firm that all South Africans including organised labour and opposition to privatisation, need to place their differences aside and unite behind literally saving our economy and our state companies.

It is unfathomable that we are bleeding billions against the already austere and grim backdrop of sluggish economic growth and the ever increasing debt-to-GDP bill.

We simply cannot, year-on-year, report and condemn financial year-end results and then think that it is “okay” to turn around and condone gross neglect, the rot of corruption and underperforming entities.

In striving for excellence, we must shake-off the culture of mediocrity we have accepted from government, SOEs and private companies.

The IFP implores all Ministers within the Finance-Cluster of Parliament, to work with the Standing Committee on Public Accounts to identify the correct law enforcement agencies to prosecute those who seek to work against the state in their quests for self-enrichment.