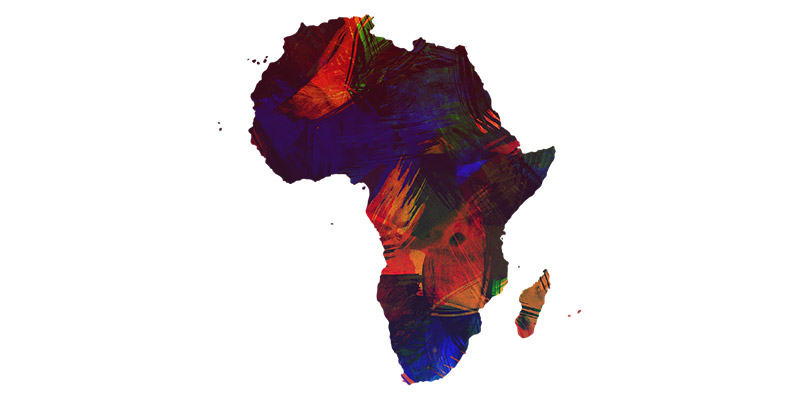 Today all Africans celebrate Africa Day, a day that helps us define ourselves in the community of international nations.

Africa Day must be a moment when all Africans pause and look critically at the path our continent has trodden since our armies of liberation pushed back the foreign forces of slavery and colonialism.

Unfortunately one sad fact stand out as a sore thumb – that while Africa was triumphant against slavery and colonialism, we have however failed to bring about true and complete freedom to millions of African men and women who are still trapped in ignorance, illiteracy, poverty, unemployment, xenophobia and wars 54 years after the founding of the Organization of African Unity.

African leaders also stand indicted for having totally shied away from religiously spearheading the campaign to resuscitate and restore indigenous African structures of leadership and governance and patterns of thought and behavior. When Inkatha emerged from the womb of South Africa as the National Cultural Liberation Movement, more than 40 years ago, our President Prince Mangosuthu Buthelezi ensured that this remained one of the central cornerstones on which our struggle for the overthrow of apartheid was anchored. Unfortunately, some African compatriots ridiculed and vilified accusing us of advocating “tribalism.” We understood then – as we understand even now – that we were dealing with Africans who – though politically liberated – still had their minds trapped in the prison of colonialism.

As we commemorate 54 years of the OAU and now AU, African leaders and communities must recommit themselves to turning over a new leaf and dedicating themselves to the complete liberation of all our peoples including a radical commitment to a “go back to the African roots” campaign.

May God bless Africa and all her leaders and peoples!