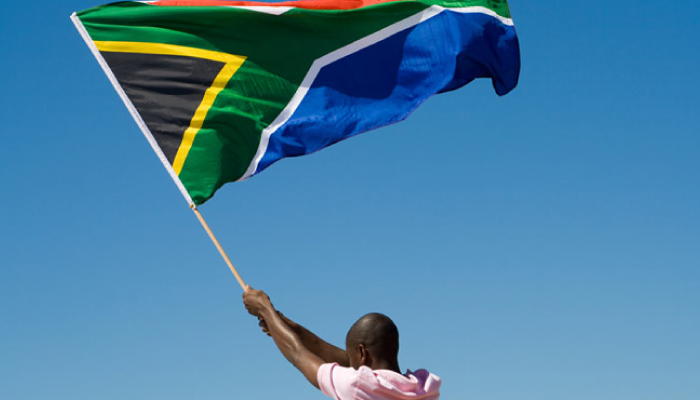 In October 1911, in pursuit of African freedom, Dr Pixley ka Isaka Seme issued a clarion call for unity among Africans. He said (and I quote) – “The demon of racialism, the aberrations of the Xosa-Fingo feud, the animosity that exists between the Zulus and Tongas, between the Basutos and every other Native must be buried and forgotten; it has shed among us sufficient blood! We are one people. These divisions, these jealousies, are the cause of all our woes and of all our backwardness and ignorance today…”

In the words of Selope Thema, Dr Seme’s clarion call brought together “tribes that had never met before except on the battlefields”. The conference it convened in 1912 was, said Thema –
“a gathering of the departed spirits of the African race, among whom were such men as Sandile, Tshaka, Moshoeshoe, Cetshwayo, Moroko, Khama, Sekhukune, Sotshangana and Ramapulana.”

This was the beginning of black reconciliation in South Africa. When we gathered behind a shared vision, with unity of purpose, we secured freedom for everyone. We became one nation, comprised of many parts, but ultimately unified.

Nevertheless, our journey towards that goal was fraught with treachery, sacrifice and pain. It was not an easy path. Fortunately we were not walking it alone. South Africa was supported in our struggle for freedom by our brothers and sisters on the African continent.

The frontline states and countries further afield put their own safety at risk to support our cause. Despite their own economic hardships, they opened their doors to our political exiles, giving sanctuary to the scatterlings of our struggle.

In the seventies I visited Zambia and Tanzania to thank President Kenneth Kaunda and President Julius Nyerere for welcoming our exiles. Almost half a century later, while visiting Dr Kaunda again, I was grateful to hear him say (and I quote) – “We had to do that historic duty for the freedom of black people… I am a very proud man that we did this and that all God’s children in South Africa… are free today.”

On my 90 th birthday last year, Dr Kaunda spoke again about our unity, saying –
“God’s world has no place for evils like racism and tribalism. We are all God’s children. God teaches us to love our neighbour as our self. Wherever we are in the world, we are all brothers and sisters.”

We are indeed one family in Africa. It is for this reason that I felt such pain when my fellow citizens attacked foreign nationals living in our country, destroying property and taking lives. I had to act and I had to speak out, because this is wrong.

I was thanked by many people for speaking out, not least by former President Olusegun Obasanjo, who wrote to me from Nigeria. He spoke about his belief in human dignity and especially afro dignity. He said, quite correctly, that only Africa can confer on South Africa the role of leadership on the continent, yet leadership (in his words) –
“requires a certain amount of sacrifice and an attitude of understanding, compassion, kindness, brotherhood and hospitality. These are normal African virtues and attributes which South Africa must imbibe… There is need for fence-mending, reconciliation and wound-binging…”.

The Afrikan New Year offers us the opportunity to pursue this noble cause of reconciliation between Africans.

Speaking from my own experience, I have pursued reconciliation for much of my life. It is still an elusive goal when it comes to the wounds of our recent past. Nevertheless, I believe that reconciliation is possible and that the wound can be healed. I have therefore never given up. I keep raising this with the leadership of the African National Congress, so that the IFP and ANC can normalise relations.

I was grateful to President Nelson Mandela for the steps he took towards reconciliation between our two parties. Her Excellency Ambassador Zindiziswa Mandela can be proud of her father’s legacy.