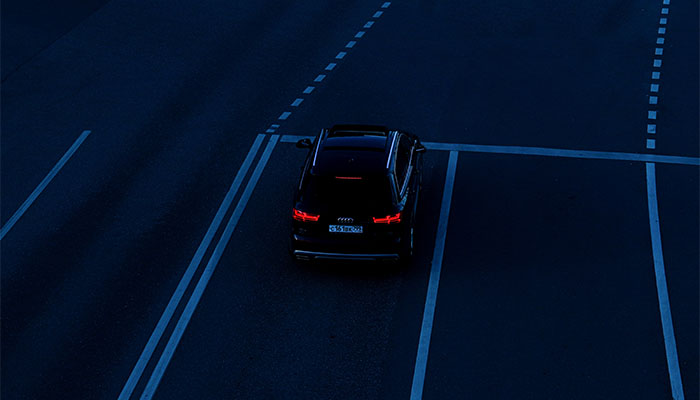 The Inkatha Freedom Party in KwaZulu-Natal is extremely concerned about the increasing rate of state vehicle theft in government departments in the Province, with the Department of Social Development being targeted most often.

The KZN government loses millions of rand every year – meant for service delivery for the poor – replacing state vehicles that are being targeted by crime syndicates, in areas such as the uMgungundlovu District Municipality and Indwedwe Municipality.

A total of fifty-three (53) state-owned vehicles from the Department of Social Development are yet to be recovered after being hijacked between 2017 and 2020. About 21 vehicles were recovered in the same period. Of those recovered, most had been damaged, involved in accidents or had been stripped for parts. No lives were lost in these incidents.

Just a few days ago, the Department of Social Development closed its office at KwaDambuza in Pietermaritzburg, after a social worker was accosted by armed hijackers. They shot at him, injuring his arm, before fleeing in the state vehicle that he was driving. Last Tuesday, another social worker was hijacked on Edendale Road while en route to uMkhanyakude District.

Similarly, in February, eight-armed robbers stormed the premises of Ndwedwe Local Municipality and stole eight Department of Agriculture vehicles. The Department spent close to R14 million replacing more than 23 vehicles that have allegedly been lost in hijacking and theft incidents over the last two years.

Apart from the financial losses, the IFP is very concerned about the safety and wellbeing of the social workers and emergency response personnel who are required to render essential services within communities across the province.

We urge the Department of Community Safety and Liaison to intensify investigations to crack the syndicate targeting government vehicles. Investigations on all these cases must also be extended both internally and externally. This hampers service delivery and should be dealt with harshly.