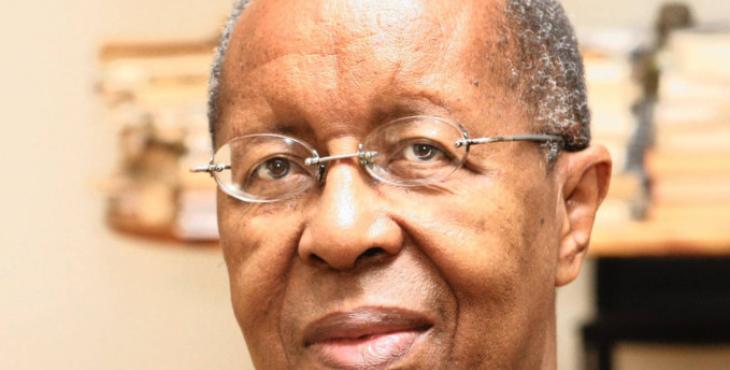 An African Intellectual Giant Has Fallen

The IFP says Africa has lost one of her intellectual giants with the demise of Professor Herbert W. Vilakazi who passed away on 26 January 2016. In a statement issued after its NEC meeting today, IFP Deputy National Spokesperson, Joshua Mazibuko said:

“It was with profound shock and sadness that the IFP learnt of the fall of one of the African intellectual giants, Professor Herbert W. Vilakazi about a week ago. Africa is left very poor with the departure of this brilliant freedom fighter who had an incisive mind that dissected social issues with precision. Indeed, as one publication put it, prof. Vilakazi was “one of South Africa’s leading sociologists, a foremost scholar in Marxism/Leninism and prolific public intellectual.”

“Professor Vilakazi became the lonely voice of reason and pragmatism in the 70’s and 80’s when, from exile, he went against the popular trends and advocated a multi-strategy approach in the war against apartheid oppression. With reasoned and scientifically-substantiated arguments, he proved for all who wanted to hear, that the non-violent struggle – which included getting inside enemy institutions to fight it from within – were credible tactics of the struggle for liberation. His decision to accept a teaching post in the then Transkei University against protests from those who saw themselves political angels, was driven by the conviction that a true revolutionary could not shy away from getting inside the pigsty where the oppressed masses were trapped and dirty their hands in order to rescue the masses.

“May this warrior rest peacefully among other heroes and heroines of the struggle against colonialism and apartheid.”