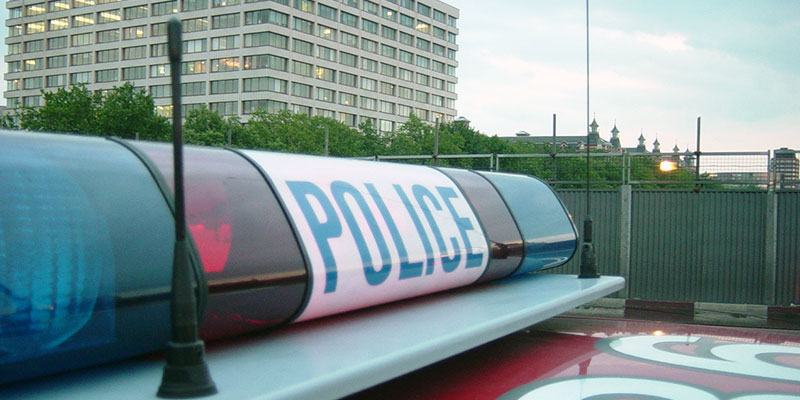 The IFP calls on the MEC of Community Safety and Liaison, Willies Mchunu and the KZN Police Commissioner, Lieutenant-General Mamonye Ngobeni, to ensure that the the ANC Ezinqoleni Municipal Mayor, Amon Makhosezwe Mpisi is arrested and charged after he knocked down and killed pedestrain Sifiso Mqadi (43) last week while driving his mayoral SUV on the N2 near Harding.

“We want to see this matter receiving urgent attention from law authorities. This case must be investigated without any fear or favour. Mqadi’s family and friends deserve to get closure and this can only happen if the law is allowed to take its course without any political interference. The mayor’s actions led to a person being killed and there should be no negotiations on that. He must face the consequences of his actions,” said IFP National Chairperson, Mr Blessed Gwala.

“We are aware that an amount of R30 000 was offered by the municipality to the family of the deceased as a donation towards funeral costs. Whilst this is commended, we want to see that the investigations into the death of Mr Mqadi are not compromised. Justice must be seen to be done no matter who the driver of the vehicle was. No one should be above the law,” concluded Mr Gwala.

The IFP calls on the police to ensure this case receives urgent attention.