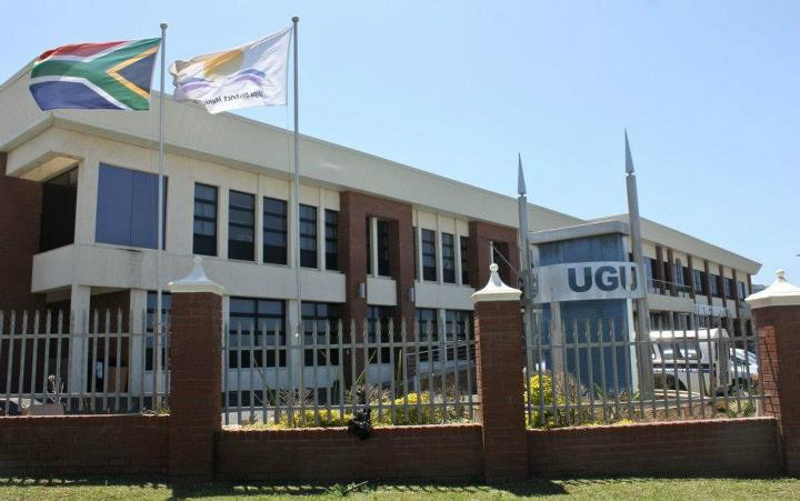 The Inkatha Freedom Party has noted that the frictions between ANC members in the Ugu District Municipality have impacted negatively on community service delivery.

“The operations of the municipality were greatly affected since the passing away of the mayor in December last year. The election of the present mayor took a long time and to date there is no deputy mayor in office. The problem that we are facing is very serious because there is a lack of effective leadership at the municipality and as a result service delivery is suffering. Whenever the mayor is away on some other duties outside the city, everything comes to a standstill until he returns because there is no deputy mayor to stand in for him. As a result of this our citizens are deprived of regular municipal services,” stated IFP Executive Committee member in the Ugu District Municipality, Cllr Simphiwe Mthethwa.

“This problem is compounded by the fact that there are two Exco Cllrs who had passed on. One councillor was chairing the very important portfolio of Community Service Delivery which, among other issues, deals with the water problem that is facing the municipality. We find that the water tankers are not enough to meet with community needs but no one is attending to this issue,” said Cllr Mthethwa.

“As the IFP we have been raising these issues in the council meetings hoping that they will resolved, but nothing is being done. We have been quiet for far too long and people are becoming angry. We can’t have people running this municipality like they run their homes, they don’t even think about the people who voted them in who are now suffering due to the municipality’s negligence. The friction among ANC members is causing a lot of disruptions to service delivery and for this the mayor must take full responsibility”, continued Cllr Mthethwa.

“The Municipality has failed its people, so the IFP calls on the KZN MEC for Cooperative Governance and Traditional Affairs, Nomsa Dube Ncube to urgently intervene by conducting an investigation into why the vacancies are not being filled. We need to know why is it taking so long to fill such critical posts. Whilst doing that, they need to come up with a plan that will resolve the water crisis so that residents can continue with their day to day lives in a dignified manner,” concluded Cllr Mthethwa