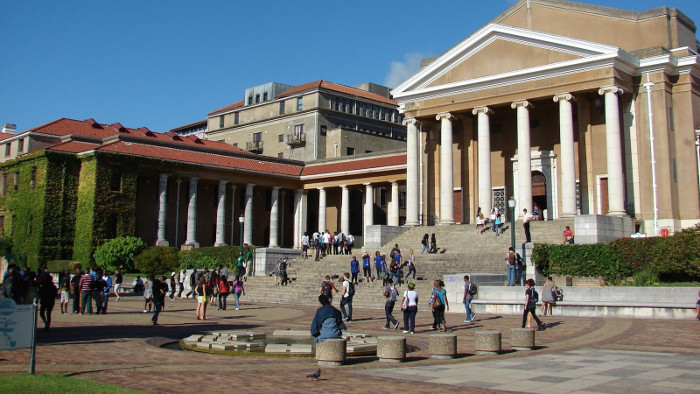 ANC Must Stop One-Upmanship; Use their Majority to Change Policies and Redirect Economic Trajectory

The IFP notes the dominating debate in the public arena which revolves around a campaign against “White Monopoly Capital” and the advocacy of Radical Economic Transformation, as well as Free Education. We note too that the ruling African National Congress – among other parties – is among organizations deeply involved in these campaigns of national importance

For posterity, IFP fully supports and also campaigns for the consummation of the struggle for liberation and for free education. Long before the democratic era, our President and Inkatha advocated economic empowerment in addition to political liberation for we believed that political freedom on its own could not fully liberate the oppressed. Our call against economic sanctions; our President’s initiatives to have factories built in areas such as kwaSithebe, Umlazi, Newcastle and other areas; initiatives to have Ithala Bank founded and to have Mangosuthu Technikon founded; Inkatha yeNkululeko yeSizwe’s economic policy of Tripartite Arrangement – which compelled all big corporates which wanted to invest in the then KwaZulu Government areas to open about 40% of the shares to the ordinary public – and Inkatha’s initiative in the 1980’s of sending its members to Canada to learn about Cooperatives; are living examples of our President’s and Inkatha’s commitment to economic empowerment. Even now we are committed to that course

While we are committed to the on-going campaign on these very important matters, we however we find it ironic that a ruling party that has led South Africa for 23 years has chosen to be vociferous about these issues while these have been the plights of our people for 23 years of the ANC’s governance of South Africa. It is the ANC that has made policies which govern this country since our liberation. To the IFP, this sudden energy smacks of political one-upmanship on the part of the ruling party. We therefore propose that – if the ANC wants to demonstrate their sincere commitment this course – they must use their majority in Parliament to implement some of their conference resolutions which speak to these matters. They must the courage to change the country’s policies – instead of being vociferous in the public arena as if they are part of the opposition.