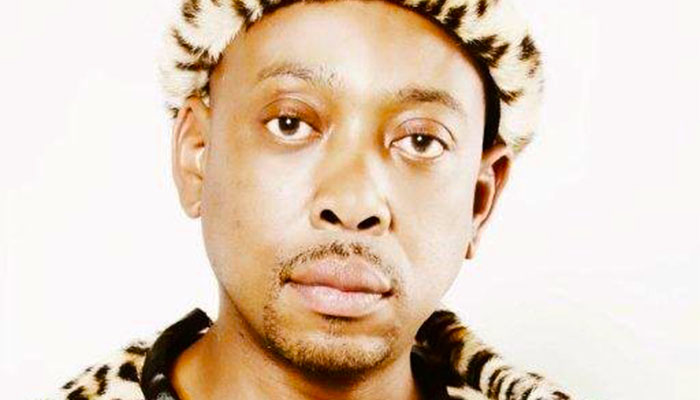 On behalf of His Majesty King Goodwill Zwelithini ka Bhekuzulu, King of the Zulu Nation, I wish to announce arrangements for the funeral of His Royal Highness Prince Lethukuthula Zulu.

At dawn on Friday, the Prince’s remains will be interred. This will be followed by a private funeral service at Khethomthandayo Royal Palace, the residence of Her Majesty Queen Sibongile MaDlamini.

His Majesty has expressed sincere appreciation for the outpouring of sympathy following Prince Lethukuthula’s sudden passing last week. He acknowledges the extent to which the Royal Family and the Zulu Nation are feeling the pain of this loss.

However, His Majesty urges strict compliance with the lockdown regulations, and accordingly requests that mourners refrain from coming to the funeral on Friday.

In terms of the lockdown regulations, there are already too many mourners just within the Royal Family itself. Thus, even within the immediate family, attendance will to be restricted.

His Majesty has emphasised his will that his son’s funeral not become the epicentre of an outbreak of Covid-19 infections. He is deeply concerned to avoid this.

I therefore urge that we alleviate the burden of worry on His Majesty our King by honouring his instructions. These are unusual times. It is necessary that we take direction from our King, and abide by his wishes.