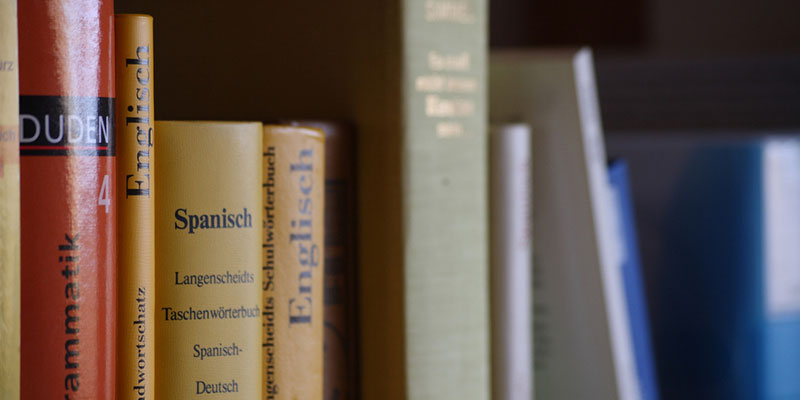 Are We Becoming Another Chinese Province?

The IFP has challenged the KZN MEC of Education, Peggy Nkonyeni to come forward and tell the public about where she stands on the issue of teaching Mandarin language in schools.

“To teach Mandarin in schools will mean that we are promoting foreign languages than our own indigenous languages. We need to invest resources in promoting indigenous languages instead of teaching foreign languages that are not useful in improving our education system which is in a coma. The MEC must tell us whether she will implement this call from the National Department and if we have the resources and educators to teach mandarin,” said IFP KZN Provincial Spokesperson on Education, Mrs Thembeni Madlopha-Mthethwa, MPL.

“My concern is that the decision to put Mandarin into the school curriculum is not based on sound educational theory or, for want of a better phrase, “in the best interests of the children”, I fear that it is a political move that is being used to placate the trade partners we have acquired in the recent past. We ask ourselves do Chinese learn the Zulu language in their schools? How many Chinese are learning our indigenous languages in KZN and in this country as a whole? We are not against any plans aimed to improve our education but the ANC led government must tell us how our children will benefit from learning Mandarin”, continued Mrs Madlopha-Mthethwa.

The IFP will pursue this matter in the KZN Legislature by calling a Debate on the introduction of Mandarin in our schools. Education should never be used to push political agendas and I fear that there may be a move in that direction.