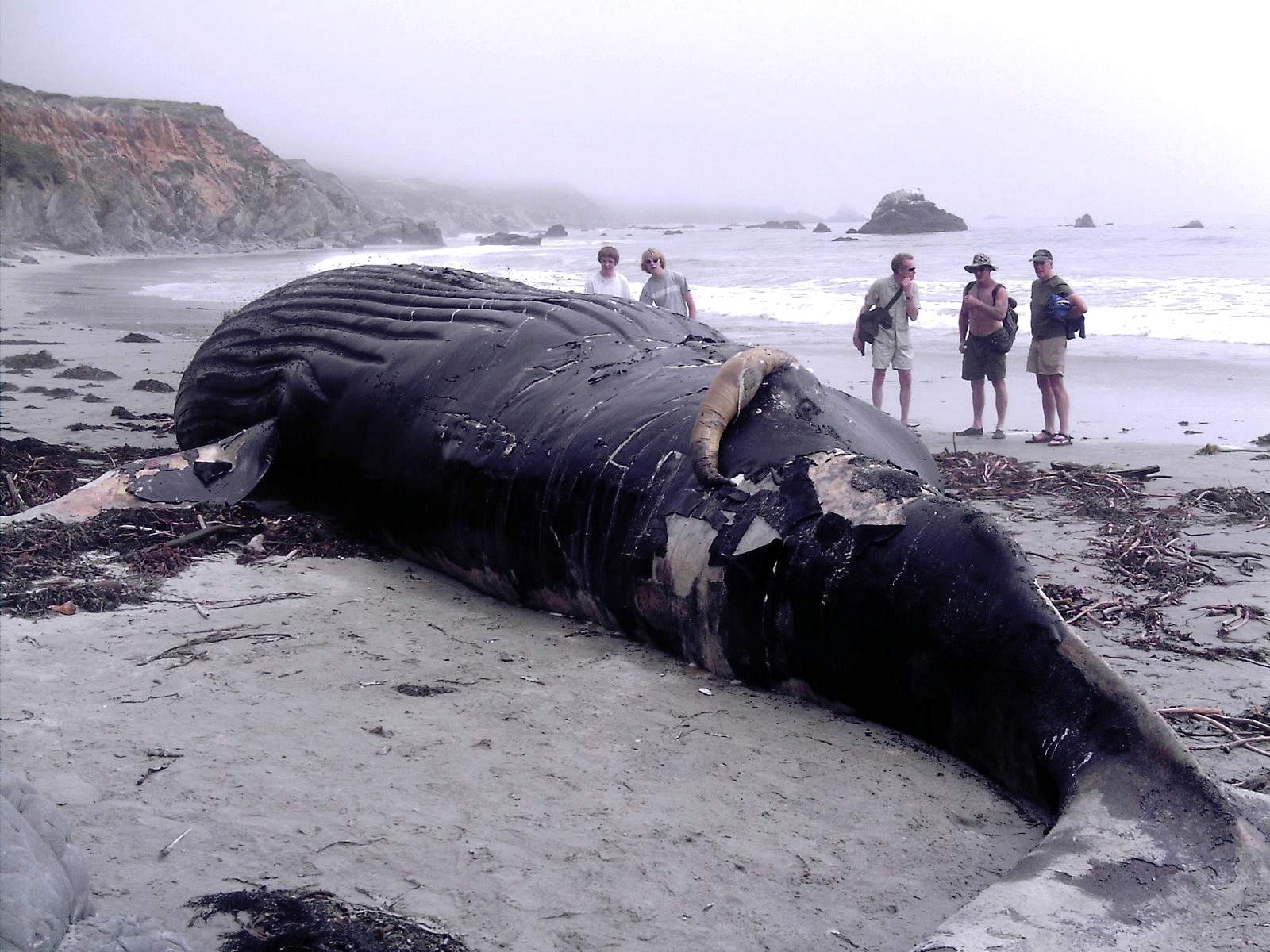 The IFP expresses its grave concern over the ill-considered ‘Armed Forces Day’ event to be held by the South African National Defence Force (SANDF) in Cape Town on the 19th February 2018.

The military ‘shoot’ planned to take place by the SANDF at Sunrise Beach, Muizenberg, which is being touted by the Defence Force as a highlight of the day’s military events is ill-considered and will undoubtedly wreak havoc and quite possibly irreparable damage in an ecologically sensitive marine area where one may not even currently remove kelp due to current environmental restrictions.

The area is incredibly sensitive as it is not even designated for fireworks displays and is in earshot of residential homes with domestic animals.

The IFP calls upon the Department of Environmental Affairs to immediately intervene and for the South African National Defence Force to move the ‘shoot’ to a more suitable and less sensitive ecological terrain.