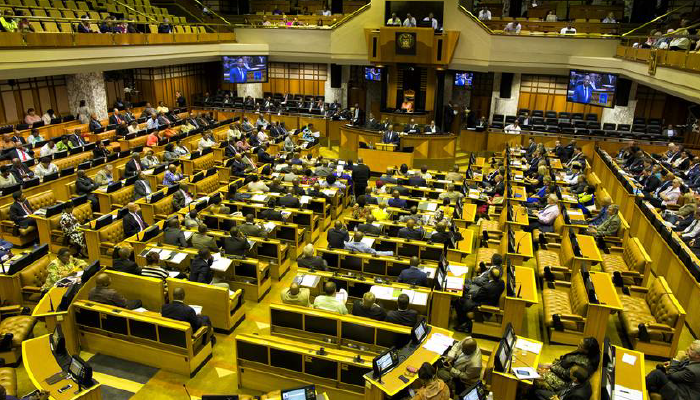 Axing of eThekwini Mayor Has Been Long Overdue

The IFP welcomes the axing of the embattled former eThekwini Mayor, Zandile Gumede and Themba Njilo the mayor of besieged Msunduzi (Pietermaritzburg) municipality, the capital of KZN, and controversial deputy mayor, Thobani Zuma but the IFP believes that it has been long overdue.

We have repeatedly asked for action, there has been slowness in action on the ANC side. The ANC has no back bone in taking action against its corrupt and incompetent comrades but it would rather prefer to protect and reward them with other senior positions.

The former eThekwini Mayor, Zandile Gumede has depleted the public purse for getting a salary while sitting at home doing nothing. The IFP is concerned that it has become clear that suspension on full pay was a creeping phenomenon in the local government and public service.

What is quite clear is that the ANC-run government has failed to implement proper procedures to ensure the completion of disciplinary processes within reasonable timeframes, and therefore tacitly allows officials to be on suspension endlessly, with full pay.

The IFP expect nothing from the ANC except that it appoints competent people with impeccable track record of being corrupt free and empathy for working for the people. Residents of eThekwini and Msunduzi want service delivery not compromised individuals.