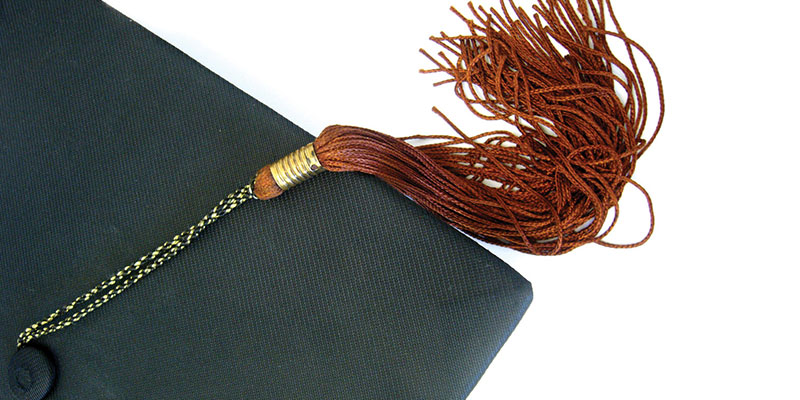 Best Wishes For The 2016 Academic Year

The Inkatha Freedom Party would like to extend its best wishes to all learners in South Africa who today embark on their 2016 academic year.

IFP spokesperson on Education, Professor Themba Msimang, MP, said, “The first day of the school calendar is very important to the learners and educators as it begins to lay the foundation for the ensuing year. It is also of great importance that parents of learners play an active role in their children’s education, especially in the foundation phases and we accordingly encourage parents to work together with teachers in order to ensure that their children derive maximum benefit and advantage from the school year”.

“To the departments of Basic and Higher education, we say that no time must be lost. We are facing comprehensive challenges in education in South Africa. The matric pass rate has fallen when compared against the pass rate of 2014, and this must be rectified. Such rectification begins on day 1 of the school year! Minister Angie Motshekga must also ensure that schools in KwaZulu Natal are properly equipped for this year to avoid another big fall in the province. The Minister of Higher Education and the government must also urgently resolve #TheFeesMustFall debacle which is now threatening to disrupt higher education institutes and students tertiary studies in 2016”, concluded Professor Msimang, MP.