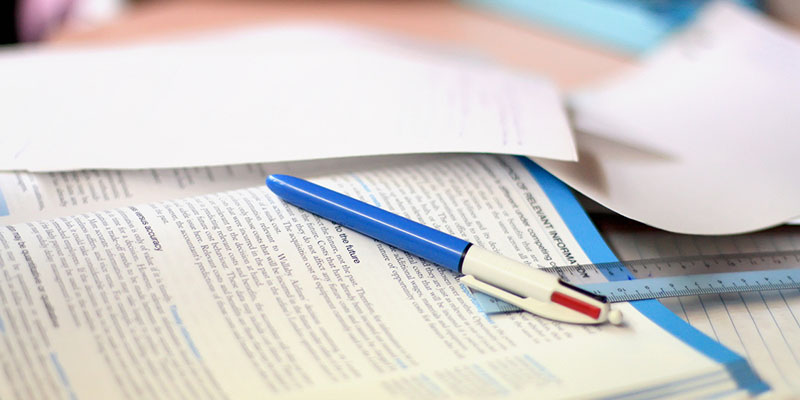 The IFP wishes all matriculants well for their final exams which started yesterday.

“As learners embark on the final examination of the year, I urge them to knuckle down and study hard as these examinations will play a critical role in their lives. We appeal to parents not to put too much pressure on them but to support them. We want all our learners to do well in the exams,” said IFP KZN Provincial Spokesperson on Education, Mrs Thembeni Madlopha-Mthethwa, MPL.

“Parents and society alike should put less pressure on children. Suicides occur when people expect too much and the child does not meet these expectations and feels that they can’t talk to their parents. Just remember that right now pupils are paving their way to university and paving their way to achieve their dreams. Their hard work will surely yield good results,” continued Mrs Madlopha-Mthethwa.

“I appeal to all pupils, to stick to their study timetable diligently, plan everything and leave nothing to chance. Cramming is not the answer; your brain needs sufficient time to process large amounts of information. You need to pace yourself like a long distance runner when it comes to studying,” concluded Mrs Madlopha-Mthethwa.