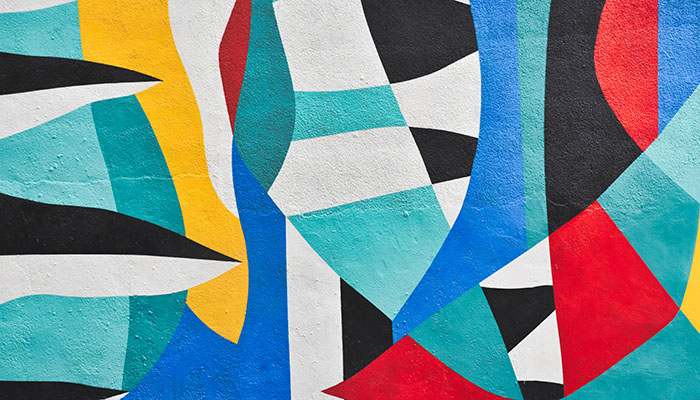 Hon. Speaker, this Department is very important for various reasons. It is a vehicle for social cohesion, and, most significantly, it is important for its educational and emancipatory roles. This is why we as the IFP view the R1 billion Budget as inadequate. We urge the Premier and Treasury to look at increasing the Budget so that the Department may pursue its mandates effectively, in the interests of the people of our Province. Infrastructure projects get delayed and end up costing the Department exorbitant amounts in fees. Some projects have not been finalised, resulting in fruitless expenditure. The IFP views this as a lack of capacity within the Department’s top management to deliver, especially within the SCM Unit. We have seen many projects delayed, for many years.

Delayed infrastructure projects include the refurbishment of the Winston Churchill Theatre, where R6 million had to be held over until the project shows good progress, as well as R3.554 million for the refurbishment of the Osizweni Art Centre and R2 million in respect of the Music Academy in Ladysmith. Delays in these projects have resulted in the Department under-spending. For example, due to the delay in the construction of the Provincial Archive Repository, funds amounting to R138.411 million were forfeited from the 2019/20 budget, which is also a concern to us.

We are happy to see that the Department has finalised the construction of the Charlestown and Port Shepstone libraries, and that these are now open for public use. It has also upgraded two existing facilities, namely the Ngwelezane and Ulundi libraries. However, it is a huge concern to us that the Community Library Services Grant has been reduced by R13.5 million over the MTEF, in line with the fiscal consolidation cuts. This will continue to disadvantage our communities in rural areas. It is a well-known fact that many communities in KwaZulu-Natal have no libraries. We however note that the Department will establish 10 modular libraries to address the service-delivery gap, in terms of the provision of libraries over and above the 19 that have already been established. However, this does not mean that libraries should not be built where they are needed in our communities. We are disappointed that two of these modular libraries were burnt down by the communities, such as one in kwaNokweja in Ixobho.

In addition, the feasibility studies for the construction of the Arts and Culture Academy and Archive Repository were not conducted. Also, the Department under-spent by R15.447 million in 2018/19, mainly as a result of the Department withholding transfers to organisations, art councils and the Rorkes Drift Art Centre. Furthermore, the Department is projecting to underspend by R21.247 million against Programme 3; Library and Archive Services, under the Community Library Services Grant, at year-end. This is as a result of more delays in the appointment of contractors and project managers by the Department for the construction and upgrade of various modular libraries, such as Shayamoya and Nibela. The culture of underperforming and underspending in this Programme should be addressed once and for all. It has been an ongoing problem for many years.

We urge the Hon MEC to urgently address this chronic culture of overall underspending in this Department. We further note that R4.941 million in 2020/21 was moved to Compensation of Employees, to cater for filling 118 budgeted-for, critical vacant posts, which were under-budgeted. Filling these posts will assist the Department to fulfil its mandate diligently.

It is a sad reality for us to be meeting during a time when we are fighting to survive the invisible enemy of COVID-19. As the IFP, we are worried about the economic impact and the uncertainty this virus has created in the Arts and Culture Sector in this Province. It has profoundly affected almost all organisations’ operations, as well as individuals – both employed and independent – across this sector. Most cultural events, activities, performances, exhibitions and heritage institutions have been cancelled, postponed or indefinitely closed.

We note the efforts of the Department of Arts and Culture to provide financial relief to some artists. This was communicated during the virtual committee meeting with the Department, where it stated that some KZN artists will get financial assistance from government. However, we should indicate that we are not convinced by this arrangement. We know that only certain artists associated with the ruling party tend to get funding assistance, while others are left out in the cold.

We therefore call for this Department to come clean as to what criteria will be used to identify artists to receive assistance, as many artists in KwaZulu-Natal are equally affected by the COVID-19 pandemic. Lack of transparency in such programmes weakens the credibility of the entire process and fuels debate and division among artists who already doubt the manner in which this Department manages its finances. The Department needs to assure us that even young and upcoming artists, and all employees in the Arts and Culture industry, will be considered for this financial assistance.

We commend the Department for completing the review of the KZN Provincial Languages Policy, wherein it claims that communities were consulted with regard to the additional languages to be added. As the IFP we call for the promotion of indigenous languages. Indigenous languages have the potential to promote equality, understanding and greater human dignity. Preserving and upholding our languages will keep them alive and help us connect with our history. All our languages are important and all citizens should fight to preserve them.

ART CRAFT AS AN ECONOMIC TOOL

Our people, through their creativity, are constantly developing traditional cultural expressions, such as the design and production of crafts, basket-weaving and songs. Many people earn their living through crafts and related trade areas. The IFP urges this Department to exercise its role of protecting every form of artistic expression in this Province, through policy and other means.

This Department is further tasked with the promotion of social cohesion among South Africans. The Department has stated that it will be doing this by, amongst other things, using our national events. However, these events have been turned into political rallies. Also, the Department has failed to effectively implement the Social Cohesion and Moral Regeneration Strategy in order to effectively eradicate social ills. This need serious attention from the Hon. MEC.