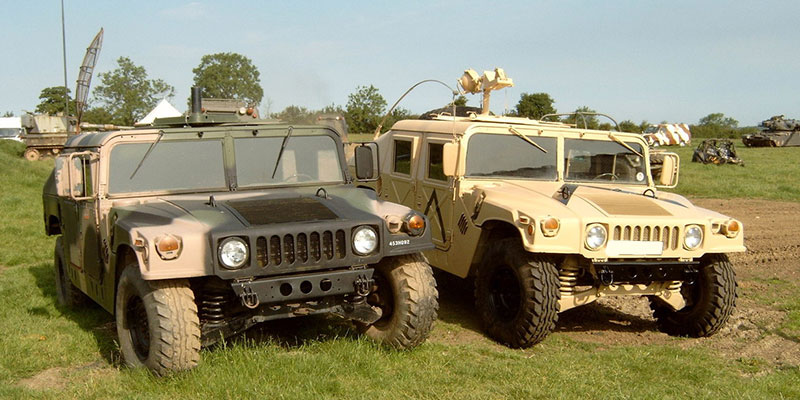 I deliver this debate on behalf of the Honourable Mncwango, and state at the outset that the Inkatha Freedom Party supports this budget vote.

The Defence review appears to have been for all intents and purposes ‘shelved’ and is busy collecting dust. A phased implementation of the Defence Review is now becoming more and more of urgency. Our existing equipment is becoming obsolete and large-scale replacement thereof being way beyond our existing budget and availability of funds for that purpose. This matter cannot be postponed any longer. A phased-in implementation of the defence review must begin in earnest Honourable Minister.

Rejuvenation of our Defence forces must also be prioritized. We have an ageing leadership with little being done to foster younger military progression through the ranks.

Morale of soldiers remains a concern; we attribute this to a growing lack of discipline within the ranks; the slow pace of progression of military careers; and the obsolete and/or poor state of military infrastructure and equipment.

Deployment of peace keeping forces in the region comes at great expense to our already strained economy. Why do we persist in deploying our troops into regional areas of great hostility when we are struggling to afford it and secondly when, our equipment is largely unsuitable to the terrain and conditions of the deployment theatre? Specialized weaponry is required and without it we are placing our troops at far too great a risk and disadvantage to be effective.

We support a form of National Service for our youth. This would not only inculcate a sense of patriotism but would also develop life skills like discipline which would augur well for these youth later on in life. Also given the large scale youth unemployment, a form of national service would provide our youth with purpose, and this is fundamental in the building of self-esteem.

Discipline within our defence force and overall morale of our troops remains low. This frustration boils over from time to time and we see our soldiers becoming involved in criminal activities.

This must be reined in. Military discipline is foundational and key in any successful defence force. It is a culture that must be bred and enforced with zero tolerance.

Lastly, I would like bring up the matter of our military veterans. There is one SANDF with one Commander-in-Chief, who is the President of the Republic of South Africa. Why is it then that we have political party in this country that still has its own private army? What is military veteran about our military veterans? This is in essence a resuscitation of Umkhonto weSizwe and is being used to give it the honours it did not have at the height of the conflict. Additionally, the high visibility that is accorded to military veterans in intra-political party conflicts is most worrisome. Marching for Zuma, etcetera when in fact, we as the South African tax payer are paying for their medical aid, veteran’s pensions and grants.

We accordingly call for a full revisit to what it means to be a military veteran. What are the criteria that determine same? And reiterate calls for what we thought was agreed upon when we became a democracy, which was the demobilization of all military forces, save for the one national defence force.

Umkhonto weSizwe Military Veterans’ Association (MKMVA) remains a private army of the ruling party and must be disbanded.