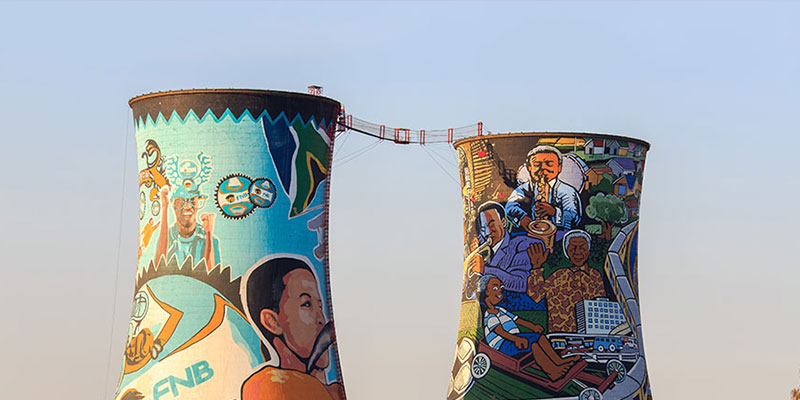 This budget is that part of the fiscal contribution which seeks to build a better future for all our citizen’s in this country by promoting arts, culture and heritage and ensuring that they are valued within our society as they have a very important role to play in development, nation building, sustaining democracy and in enabling individuals to realize their full potential as responsible and creative citizen’s.

We are concerned though that the Mzansi Golden Economy strategy launched by the Department is not living up to its expectations. The Department’s plan to create 150 000 jobs appears to have simply been too ambitious as was the plan to deploy 3000 full-time art facilitators to schools throughout the country, which has also failed to materialize.

Another area of concern is the upkeep and control by the department of its various entities. We note that critical documents are regularly disappearing from our National Archives in Pretoria. It is alleged that these are mostly title deeds and survey records taken by people who want to prevent claims being lodged on land they hold or to strengthen their own land claims.

Archival records and current record keeping have also fallen largely into a state of dissaray. This Department and minister bear a major responsibility in the land reform process. They must as a matter of urgency, start to take steps to improve the competence and security of our national archives in general, but particularly for land claimants, and also improve general accountability and safeguarding of these documents.

The public libraries in this country have taken major steps in transformation but still have a huge task and role to play in assisting our people.

The poor people of this country do not have the money to buy computers, but they have the same need to access of information, as this remains the key to their personal development.

The same can be said in respect of information centres for disabled people. They too have a need for access, and it’s the duty of this department to make access and availability of information as smooth and as easy as possible especially in our rural areas, which is only possible through funding Honourable Minister!

The priority of libraries must be to actively contribute to the development and education of our citizens through free, open easy access to information and knowledge. This however does require funding and we are of the opinion that not enough is being allocated to sustain libraries in South Africa at the level required.