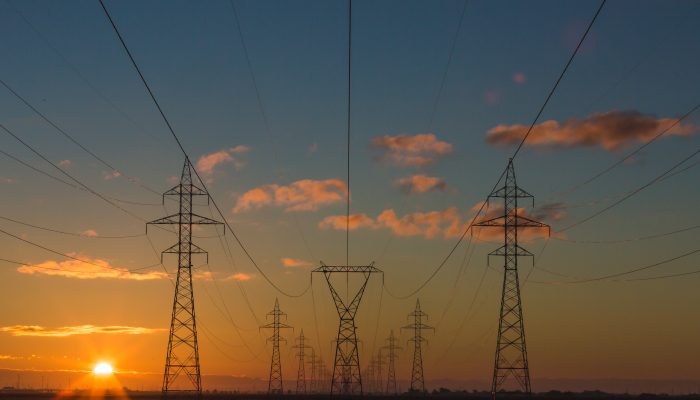 The coming decade will be defined as a watershed moment in respect of the generation of energy in South Africa, one in which there will either be a transformation, transition and responsible, renewable process of energy generation or alternatively a continuation of the same finite and resource-heavy, coal powered, atmospheric polluting energy generation we are currently so reliant upon.

With the spectre of climate change looming globally, South Africa must play its role as a member not only in terms of the Paris Climate accord but also as a leader on the continent.

The truth is though that we are still largely coal-dependent, and will be for the foreseeable future, but that does not negate upon us the responsibility to strategize and transit to a mixed energy system in the interim using coal, nuclear, gas and renewable energy sources.

Chairperson, Emissions from our coal-powered power stations remain a real cause for concern as Medupi and Kusile power plants, which both have 75 year life spans are not yet fully functional – these coal based stations and others like them in South Africa have the potential to destroy our attempts at building the required climate change resilience, adaptation and mitigation.

Steps must be taken to therefore ensure a new energy mix and more importantly to ensure a move away from mega power plants towards smaller scale electricity units which meet the demands of local communities.

This will not only ensure greater security and resilience of supply, but also ensure that jobs and business is created at community level. Note must be taken that energy

Nuclear energy although clean is expensive and new nuclear plants will in all likelihood overrun on their budgets as well as be prone to delays and note must be taken that this government has consistently shown that it is unable to manage cola fired electricity builds, how then will we fare with more expensive nuclear projects?

The solution lies in getting South Africa’s energy mix right and in deploying greater budget to renewable energy projects.

Besides it’s renewable energy friendly climate and geology, South Africa has the land expanse available in which to maximise its foray into this sector. What is required is the political Will Honourable Chairperson.

The cost and technology of renewable energy in respect of both photovoltaic and wind energy has dropped considerably but still provides challenges in respect of storage of electricity generated.

An energy mix at this stage is the preferred solution as we move away from fossil fuels towards a more renewable and environmentally friendly energy supply base.

In respect of Gas, these energy stations are cheaper to build, and to start and stop when compared with coal and nuclear but precaution must be exercised in respect of environmental impact with gas exploration and drilling in order to avert any possible collateral environmental disaster.

Economic hurdles that continue to hinder South Africa from developing gas and its infrastructure include a persistent lack of clarity regarding the economic feasibility of regional gas supplies, the need for a stable legislative environment, a lack of commitment and the significant capital investment required to do so.

In sum, Honourable Chairperson South requires an energy generation system in which operating costs are reduced not increased as is currently the case, and this can only be achieved through free market competition.

The sector must be de-regulated and healthy competition will ensure best consumer prices to the end user.

Open access to the grid is fundamental in this regard and what is required in order to facilitate competition. The generation of power must be opened to private and public investors and independent power producers.