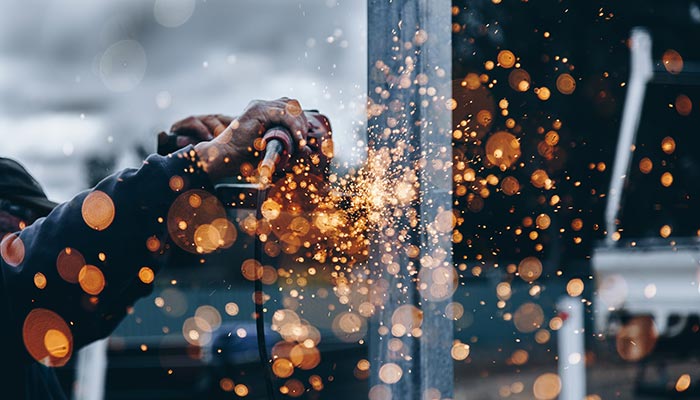 The devastating floods in KwaZulu-Natal and parts of the Eastern Cape have demonstrated the great need to continuously invest in infrastructure and maintenance. As we understand from media reports of the Department of Public Works and Infrastructure, about 50 state-owned buildings in KwaZulu-Natal alone have been damaged, ranging from key institutions such as Magistrates’ Courts, police stations and military bases. Besides these important government institutions, the extensive damage caused to roads and bridges requires urgent intervention and the Department, as the custodian of public assets, has a daunting task ahead of it.

This daunting task of attending to urgent repair work can only be accomplished with proper cooperation between government departments. The public must be assured that this task will be attended to with efficiency, competency and urgency. Above all, transparency is key in ensuring that the government is fulfilling this urgent task. The IFP therefore welcomes the establishment of the joint ad hoc committee to oversee the implementation of flood relief measures in KwaZulu-Natal and the Eastern Cape.

Turning to the Department’s Budget and Annual Performance Plan, the IFP, from the outset, wishes to voice its concern over the slow progress made with initiating legislation empowering the Department to collect fees relating to leasing, collecting and maintenance costs due by client departments. According to the Department’s Annual Performance Plan, the enabling legislation remains outstanding, namely the Public Works Bill, and it will require the review of both the 1997 and 1999 White Papers.

It needs to be stressed that this is not a new issue.

The need to review the White Papers as precursor to the draft Public Works Bill has been in the pipeline for many years. The IFP wishes to point out that in a Portfolio Committee Meeting in 2017, the Department stressed that it wanted to complete the review of both White Papers before the National Election in 2020. This delay is simply inexcusable! The IFP strongly endorses the Portfolio Committee’s recommendation that the Department must report on progress with the Public Works Bill by November 2022, to ensure that the Property Management Trading Entity can enforce compliance. The IFP remains committed to carefully monitoring progress in this regard, as this failure cannot be tolerated.

The IFP furthermore strongly agrees with the Portfolio Committee’s recommendation that the Department must report to the Committee by September 2022, on the efforts made to link the 10 089 unemployed built environment professional graduates in the Council for the Built Environment Candidate Pipeline Programme, to strategic infrastructure projects. These scarce skills must be utilised. It is highly concerning that these skilled professional graduates, whose expertise is undeniably in high demand, are not being properly utilised. With a staggering national unemployment rate of 35%, we cannot allow this situation.

In conclusion, the rebuilding of infrastructure and structural reform are critical and the IFP remains resolute in carefully monitoring the Department’s progress in fulfilling its mandate to the people of South Africa. We cannot allow any corruption to hinder this process of rebuilding our beloved country.