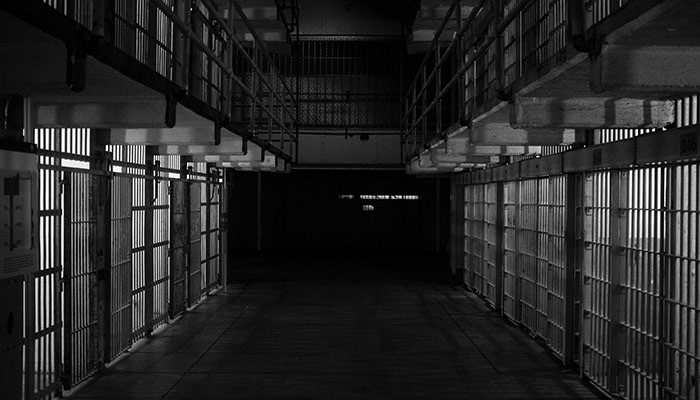 According to the latest report of the Judicial Inspectorate for Correctional Services, the impact of the special dispensation authorised by the President, to bring forward parole dates of 19 000 non-violent incarcerated persons in May 2020, coupled with directives on measures to prevent the spread of the virus in January 2021, undeniably had a direct impact on reducing overcrowding. In March 2020, the national overcrowding rate, according to the Report, was at 32% whereas in March 2021, the rate was massively reduced to 23%. This is an enormous accomplishment. However, it begs the question of why it took a pandemic for the Department to take action and address a longstanding, explosive situation? To applaud the Department for its efforts denies the cold, hard fact that this reality has been compounded over years. Very little action has been taken by the Department, despite meticulous reports of the Judicial Inspectorate on the state of our correctional facilities.

The issue of overcrowding and bedspace at our correctional facilities remains a critical issue, demanding prompt action. Although the IFP welcomes the reports by the Department regarding the building of new correctional centres and upgrades to facilities, such as the Emthonjeni Correctional Centre – which is apparently estimated to provide an additional 640 beds – much more needs to be done.

The IFP also remains highly concerned about the reports of security breaches at correctional facilities, such as the disturbing report in September last year, when two inmates serving sentences for rape and murder, escaped from the Leeuwkop Correctional Centre, after which they allegedly kidnapped an infant during a house robbery. This type of serious security breach sharply calls into question the issue of consequence management, as well as infrastructure concerns.

In conclusion, the IFP also wishes to stress its concern over the filling of critical vacancies in the Department. The IFP accepts that the stark reality of budgetary reductions inevitably has a great impact on the Department and its capacity, but the speed of filling critical vacancies is worrisome. In recent briefings by the Department, it became clear to the Portfolio Committee that the position of a permanent National Commissioner will in all likelihood not be filled before August 2022, which is unacceptable. The IFP will closely monitor this situation and interrogate the Department’s recruitment process.