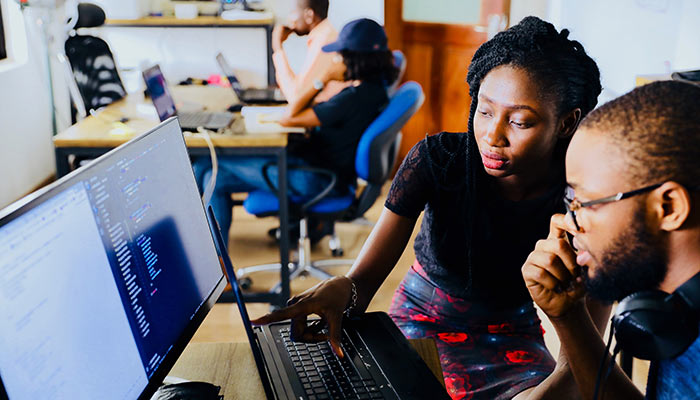 The communications space – wherein the Department of Communications and Digital Technologies (DCDT) locates itself – is fast-paced and ever-changing.

As the IFP, we therefore note the announcement that “the DCDT will in the medium-term focus on developing new and revising existing policies, strategies and legislation”. This is an important step, considering that the country’s National Integrated ICT Policy White Paper is a 2016 document, and more than five years out-of-date.

Sadly, many of the Department’s commitments are not worth the paper they are printed on. Take, for instance, the commitment listed in the Committee’s Report that the “Analogue Transmitter switch off is targeted for 31 March 2022 across all provinces”.

It is now common knowledge that the Department failed to meet this deadline, which has – yet again – been extended, to 30 June 2022.

While we can understand that the information in the Report might not be up-to-date, as it was collated some time ago, there is no excuse for the Department’s website to be outdated. On the homepage, banners are still saying: “..register at the nearest Post Office before 31st October 2021 to get a free Digital decoder installation,” and that “Registrations after 31st October 2021 will only be connected 3 to 6 months after the switch-off.”

While these outdated notices could be viewed as an embarrassment to the Department, the real embarrassment is that South Africa has not yet completed its digital migration.

And the country much more than a few months off the pace.

That was more than 10 years ago.

Not only did we miss our internal deadlines, South Africa is the biggest loser in Africa too, as we failed to make the International Telecommunication Union’s (ITU’s) analogue broadcast switch-off deadline on 17 June 2015.

What has government been doing in the seven years since?

Six months ago, Deputy Communications Minister, Philly Mapulane, said, “We are late … as we know that the entire continent has migrated and we are the last to migrate as a country and it’s something we should not really be proud of, given our resources as a country. We should have been the one leading this migration.”

Yet, despite admitting to having resources and then admitting shame at being left in the dust, the Department again failed to meet its deadline of 31 March 2022.

One shudders to think what this protracted delay on the part of government has cost the people of South Africa: not only in rands and cents, but in opportunities.

Then we have SA Connect, a 2013 initiative which “seeks to meet the technology goals of the National Development Plan”. Phase one was meant to provide connectivity to 6135 government facilities. The Department managed only 970 facilities, leaving “5165 facilities that were not provided with broadband service”.

Budget constraints were cited as the reason for this pitiful performance, but surely, such a huge discrepancy between the envisioned outcome and actual results should have become evident in the planning stages? As the IFP, we have to ask: is any planning, monitoring and evaluation taking place in this Department? How is performance measured?

When the people of South Africa are left isolated and disconnected, who is being taken to task and held responsible? Where is the consequence management?

The Department’s laundry list of failures and missteps goes on and on, and as one examines the Portfolio Committee Report, it is difficult to find anything to celebrate.

The SABC? Among others, “unable to achieve annual target revenues” and “greater concern about the improper governance practices”.

As the IFP, we are deeply concerned that the inability of this Department to achieve its targets, maintain clean audits and even deliver the most basic of services.
—
Contact