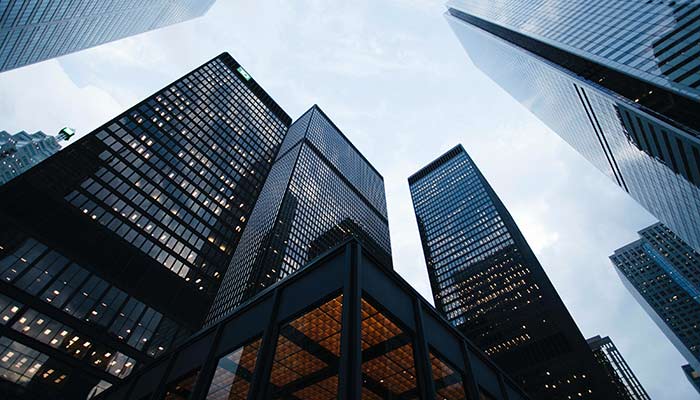 Small business is a key driver of our economy and employment, and deserves – and needs – the dedicated support of government.

And, it is not just the IFP that emphasises the importance of small business when it comes to job creation: according “Small Matters” a 2019 study by the International Labour Organisation (ILO), which included data from South Africa, “in almost all of the 99 countries in the sample, the self-employed and micro- and small enterprises (i.e. small economic units) make up more than two-thirds of employment.”

This being said, we would like to remind government of its commitment, through the Department of Small Business Development, “to focus on enhanced support to small business and cooperatives, with an emphasis on programmes to advance entrepreneurship amongst women, the youth, and people with disabilities to contribute to job creation and economic growth.”

As our country attempted to slowly pick up the pieces in the wake of the crippling Covid-19 pandemic, we were knocked sideways in July 2021 by the destructive unrest in KwaZulu-Natal and Gauteng. According to the South African Special Risks Insurance Association (Sasria), “damage in July’s looting and mayhem, the most expensive riots in the world … cost more than R50 billion”. This was followed by yet more devastation in 2022, with the flooding in KwaZulu-Natal and the Eastern Cape. Not only lives were lost, but businesses and livelihoods destroyed.

As the IFP, we are concerned.

According to National Treasury, “Real GDP is expected to grow by 2.1 per cent in 2022 and average 1.8 per cent over the medium term.” This limited economic growth rate does not bode well for South Africa as a whole, and small businesses in particular.

This is why the budget allocated to the Department of Small Business Development must work harder, and give beneficiaries more ‘bang for their buck’. We cannot afford a single cent to go to waste through irregular, or fruitless and wasteful expenditure. Any opportunities for corruption must also be identified and prevented – before losses occur.

As the IFP, we further have concerns that we believe merit the attention of this House. The first is the merger of the Small Enterprise Finance Agency (Sefa) and the Small Enterprise Development Agency (Seda), which were to be consolidated with the Co-operatives Banks Development Agency (CBDA) into a single agency. According to the Report, “The merger was initially set to be effective from 1 April 2022. Nevertheless, on 6 April 2022, Cabinet approved a 20-month extension period”.

What are the repercussions of this delay for the people that rely on these agencies? We would like the assurance of the Minister that beneficiaries will not suffer due to this delay. We also agree with the Committee in their concern over the Seda budget, which is “projected to register negative growth rate” between 2019 and 2025.

In addition, although we echo the Committee in welcoming “the appointment of Mr Sipho Nkosi …to assist the government eliminate red tape”, we are concerned that apart from the announcement by the President during the 2022 SONA, there appears to be little movement on this ‘Red Tape Reduction Unit’, which was supposed to be housed within the Presidency.

We therefore request an update on the progress made on the establishment of this Unit, as well as an Annual Performance Plan indicating the scope of its work.