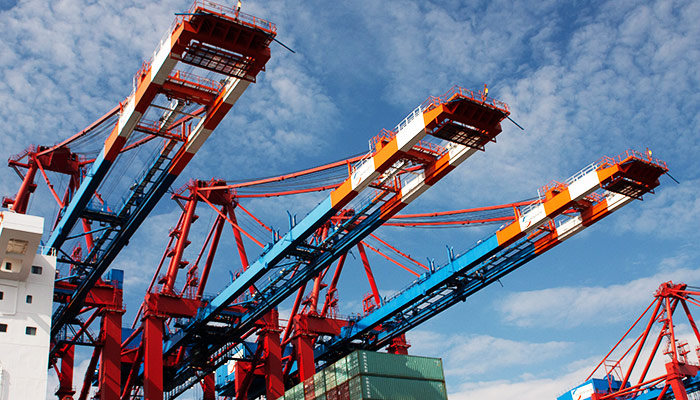 The mandate of the Department of Trade, Industry and Competition, and its ability to give effect to its key priorities, must be measured against the stark reality of South Africa’s economy. With a staggering unemployment of 35.3%, coupled with the devasting economic damage following the July 2021 riots, which cost South Africa an estimated R50 billion, little faith remains in government’s ability to rebuild and rebrand South Africa.

In the President’s State of the Nation Address, much emphasis was placed on, and I quote, “unblocking specific obstacles to investment and business growth” and to “simplify processes” to attract investment and trade. These words were all greatly welcomed at the time of the speech, but again, these lofty promises mean little if we do not see clear government commitments and enforcement to this effect.

On consideration of the Department’s latest Annual Performance Plan and Budget, it is concerning that although the Department sets out to reduce red-tape across all of its programmes, as per the President’s State of the Nation address, no specific measures and practices were identified in the Annual Performance Plan requiring action. This failure is critical and leaves little faith that the Department has fully interrogated this commitment and identified obstacles in their programmes, which complicates and hence stifles investment opportunities. This failure furthermore hinders the Portfolio Committee from interrogating the performance of the Department and demanding accountability on behalf of the people.

This failure to set out clear achievable outcomes in the Annual Performance Plan is an aspect seen throughout the Department’s programmes. The IFP shares the Portfolio Committee’s concern that the lack of quantification of outcomes is a critical failure and cannot – and should not – be tolerated. It is vital that the public is provided with clear targets to measure the Department’s performance.

The IFP furthermore agrees with the Portfolio Committee that the budgetary cuts of R1.79 billion to the Industrial Financing Programme of the Department raises much concern and is in stark contrast to Government’s commitment to attract and retain investment. This Programme serves a vital function to stimulate economic activities by offering incentives in the form of grants, loans, and tax allowances to qualifying enterprises.

The development of Special Economic Zones and Industrial Parks by the Department is a good initiative to develop local, regional, and rural economies, however, for this initiative to stand any chance we need local government to be strong and functioning. These initiatives may be completely derailed by failing municipalities who are unable to guarantee consistent service delivery. We need to closely monitor this initiative as cooperation, proper coordination and strong oversight is vital.

The people of South Africa deserve a committed, accountable government that will steer economic policy with clear targets, direction, and transparency. The Department, as the custodian of the Government’s economic policy development, has a mammoth task ahead and the IFP will closely interrogate its performance in the coming financial year.