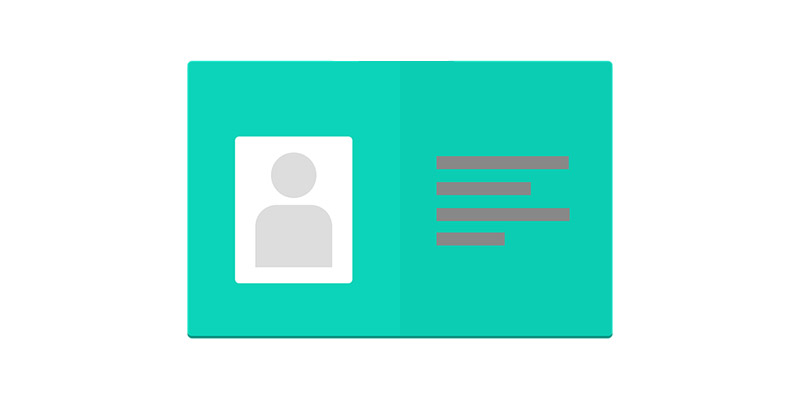 This portfolio remains close to the IFP and our leader, His Excellency, Prince Mangosuthu Buthelezi, who as you all know guided and directed this department so ably during his tenure as Minister during the period 1994 to 2004.

In fact it was during this period that the “smart ID” card that has now been launched was first conceptualized. The new Minister of Home Affairs, the Hon Hlengiwe Mkhize, is now part of a proud lineage of Ministers, and we are sure one who is equal to the tasks and many challenges that this portfolio demands. We wish you well during your tenure Hon. Minister.

Honourable Speaker, this Department remains at the coal face of the country’s civic and immigration services in order to efficiently ensure and safeguard the identity and status of citizens and foreigners, manage immigration, fulfil our international obligations and promote development.

In terms of the NDP, IPAP and NGP, the department through the facilitation of critical skills required by the economy publishes a critical skills visa list. This list was last published in May 2014, and in keeping with the main objective of the critical skills work visa to assist government in the realisation of the goals of the National Infrastructure Project, the Strategic Infrastructure Projects and other Key National Strategic Projects in support of the DTi. We accordingly look forward to the Department of Home Affairs getting together with Higher Education and updating the list of skills that are required and in high demand.

With a total budget this year of just over 7 Billion rand the DHA should be able to effectively reach the goals that is has set for itself. Concerns remain over children without birth certificates especially in our more rural areas and we would encourage a more concerted educational effort to ensure that all births are registered within 30 days. SITA and DPW which remain large cost drivers in respect of data usage and office space, and importantly, the digitisation of 200 million records which once completed will greatly assist the department in its fight against fraud and corruption.

In respect of IEC we are concerned that this body will not be adequately prepared to manage the upcoming 2019 elections. These elections will without doubt be the most important that our young democracy will face to date, as they will determine the very fate of the nation. The special voting procedure remains unsatisfactory and open to voter fraud, and the fact that the IEC allows or at the very least, turns a blind eye to political party activists of the governing party being deployed at various voting stations is unacceptable and reprehensible to say the least, and the IFP accordingly requests the assurance of the Minister and IEC that these issues will not occur in 2019.
The Border Management Bill which was not passed due to lack of quorum is critical and must be fast tracked.

The GPN which was previously a SOE but is now moving permanently under the DHA must critically benchmark its equipment and update its vetting systems.

The IFP supports this budget vote.