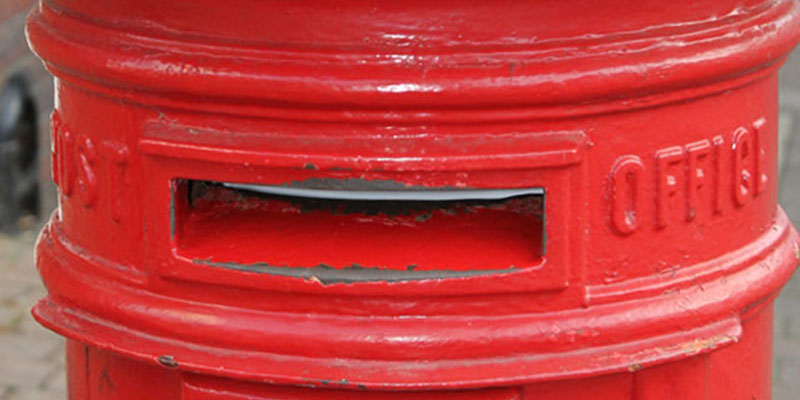 The South African Postal services is in a total state of breakdown and quite beyond repair. In 2015, a loss of R1.5bn was recorded, which was in no small part, due to the numerous worker strikes that took place during that period.

Honourable Minister if you cannot pay your workers properly, or employ the casual SAPO workers on a full time basis there are going to be strikes. Out of the 2.7 Billion Rands the SAPO has set as a target, government has only allocated 650 million rand to bailing out the postal services. Treasury is on a tight leash, there is simply no more money to give. Why this Department was created seems an unnecessary duplication and waste of money.

Honourable Minister, and members of this house It is high time to say we need to privatise the South African Postal Services. Privatise the postal services so that workers are paid, and that we as South Africans have access to affordable and efficient postal services, something that this government obviously has been unable to achieve.

Our rural areas have a seen a total collapse of landline telecommunications services and there has been no maintenance or upkeep of post boxes which were built to bring services closer to the people.

And today we see constitutional court litigation being centred around the fact that registered voters do not have verifiable residential addresses. Such verification of addresses was a project of postal services some time back. It could have assisted us today. It was never finished. The postal service, through its failure, is now also indirectly weakening democracy in South Africa.

11.7 billion rand. I am going to say that number again, 11.7 billion rand. The amount of money spent on a cyber-security hub with a website that has no press releases on it, and no incident alerts, there is no telephone number, the FAQ has 5 questions in it, and the site seems to be a dead duck. 11.7 billion rand and we don’t see any reduction in security threats such as phishing scams.

Honourable Minister did you waste the peoples Tax money? You could have saved the post service with this money!

In a day and age where a child can download a TOR Browser, get a Virtual private Network and DDOS a government website, government spends 11.7 billion Rand on something that since October last year has yielded zero results. This is totally unacceptable.