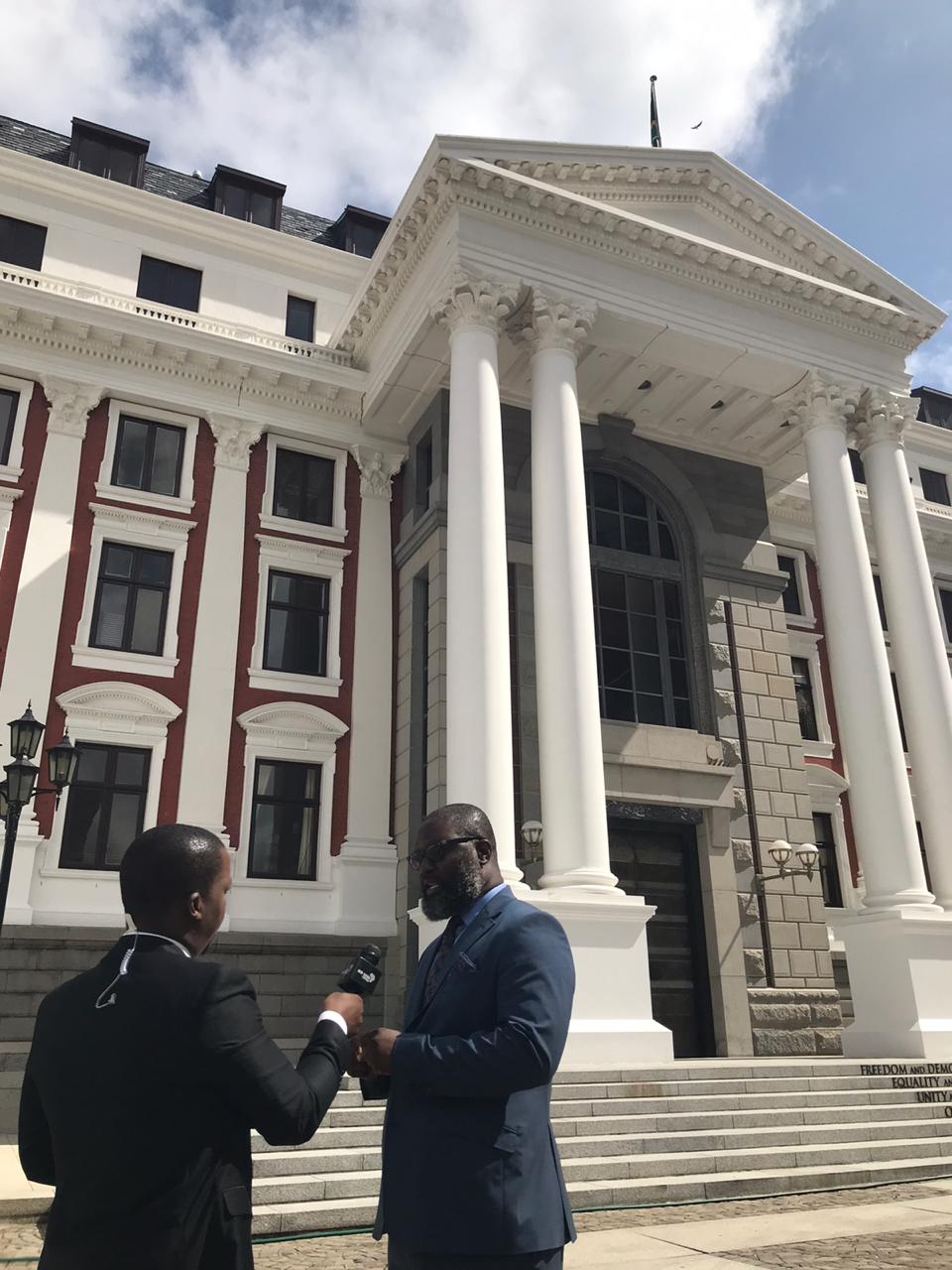 #BUDGETSPEECH2020: Our economy is knee-deep in debt

It is a sombre day in South Africa as the Finance Minister delivered the real state of our nation. The state of our economy is in disarray, the grim outlook and forecast for GDP growth misses even the 1% mark.

Our economy is unfortunately knee-deep in debt, and the Finance Minister was scant on the detail in ensuring that we keep rising debt levels under control. It is alarming that debt-service costs remain the fastest-growing expenditure item, followed by capital expenditure and this will only rise to an estimated 71.6% of the total GDP by 2023.

The multiple contradictory messages in Minister Mboweni’s budget speech indicates to all our people that all is not well in South Africa.

This budget is a punishment to the poor, who are now paying for the sins of the ruling elite who stole and looted from the public’s purse.

Funds which have been appropriated in support of Eskom and SAA totaling over R60 billion, is a slap in the face of the hardworking South African population and to the many concerns which have been raised by all industry experts.

It is unfortunate that no response nor assurance was given by Minister Mboweni that ailing State Owned Entities (SOEs) would be partially privatized.

This budget speech was lacking in substance and was not bold enough to address the weakest links in our current administration. It does not instill any confidence in South Africans nor to the international community that we are heading for better days.

Minister Mboweni certainly did not share in the enthusiasm of President Cyril Ramaphosa’s State of the Nation Address as many of the President’s pronouncements were not mentioned during this budget speech.

The IFP welcomes the interventions and innovations which have or will be coming to fruition in terms of cutting governments debt and strengthening the financial muscle of the various justice and police entities to clamp down on corruption.

As much as we welcome the establishment of a state owned bank and the creation of the South African Sovereign Wealth Fund, we are of the view that these entities would simply become bottomless pits to loot from if we are not to deal decisively with the status quo of managing SOEs.