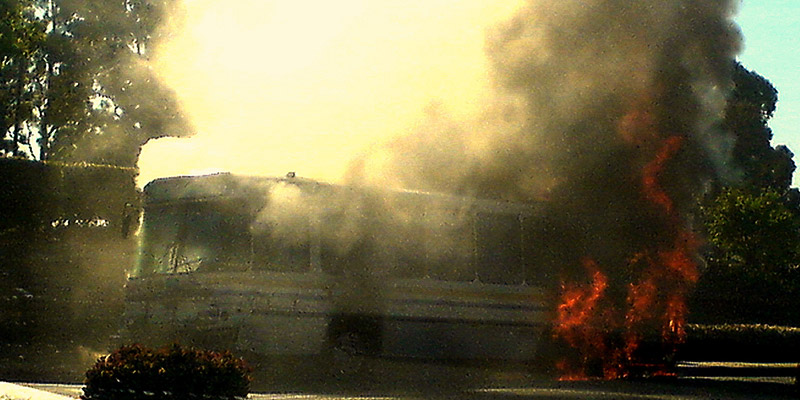 Those Burning State Property Must Be Punished

The Inkatha Freedom Party calls for tough action against anyone who destroys property while showing their dissatisfaction for the nomination of the ANC’s mayoral candidate in the capital city Thoko Didiza instead of the current mayor Kgosientso Ramokgopa.

“Although this is an internal ANC matter but we cannot allow a situation where people will be seen burning state and private property and then claiming that they are doing it to vent their frustrations about internal party matters. People must obey the law by following proper channels to raise their concerns. They must go to the ANC that they vote for and discuss their concerns without involving the general public. The IFP doesn’t not condone any form of violence even if it is about service delivery or any other form of dissatisfaction,” said IFP National Chairperson, Mr Blessed Gwala.

“The ANC must be blamed for this chaos. The ANC should have stepped in to stop this violence that is costing our country dearly in terms of financial losses domestically and abroad. The ANC could have made sure that they responded to the people if they raised concerns in the beginning but they failed to do that, and that is why we ended up having people destroying property and endangering lives of citizens,” continued Mr Gwala.

“We demand that the ANC must call an urgent meeting with the affected people to stop this chaos. Many people have been affected by this protest even those who are not part of the disgruntled ANC membership,” concluded Mr Gwala