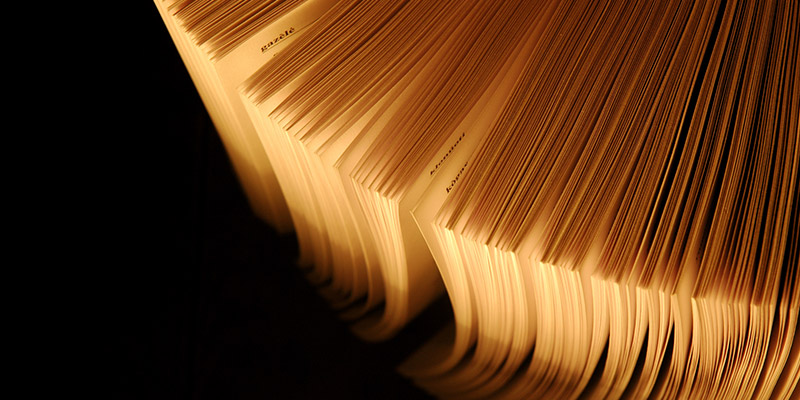 Responding to Premier Willies Mchunu bemoaning the lack of skills in government departments, the Inkatha Freedom Party in KwaZulu-Natal places blame for this squarely at the door of the ANC’s policy of cadre deployment.

“We have always warned this ANC-led government that cadre deployment within municipalities and in provincial departments, will not advance service delivery and good management. We agree with Premier Mchunu that there are good policies and programmes in place, but these will remain ink on paper because of a lack of skilled personnel to successfully implement such programmes. Very often experts in government administration are engaged to develop programmes and strategies, but these strategies do not benefit communities because those charged with service delivery do not have the required skills to do so. The IFP has always called for the employment of suitably qualified and experienced personnel in government departments and not the deployment of party cadres. If this government is serious about service delivery and achieving clean audits, then it must ensure that bureaucrats are employed on merit and not deployed as party agents”, said IFP Leader in the KZN Legislature, Hon Blessed Gwala MPL.

“In view of Premier Mchunu’s concerns, we as the IFP call for a skills audit in all government departments to that we can have a clear picture of the human resource capacity that exists at provincial and municipal levels. The lack of suitable skills is the reason for poor service delivery that is resulting in protest action in many areas. People in many municipalities are fed up with a lack of services or shoddy workmanship. Since many departments spend the bulk of their budgets on personnel costs, we would expect efficient service delivery but it is clear that many of those employed do not possess the requisite qualifications or skills. We also find it unacceptable that the position of the KZN Director General has been vacant for well over a year. This is a critical position that needs to be filled without any further delay. We find it difficult to accept that there is no suitable person in KwaZulu-Natal to occupy this important position”, concluded Hon Gwala.