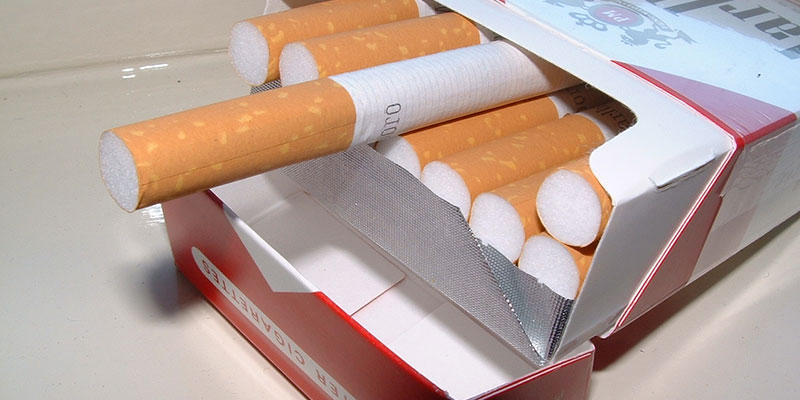 Call For Awareness At Schools On Ill Effects Of Tobacco Usage

As we mark World No Tobacco Day, the Inkatha Freedom Party in KwaZulu-Natal calls on government to heighten awareness among school children about the ill-effects of tobacco usage in the school curriculum so that awareness can be generated at young age.

“Smoking is rife amongst school children and students in colleges and universities. There is a need to make these young people realise that tobacco usage is detrimental to their health and that of those around them. They need to understand that there is no need for them to start smoking in the first place and it is a habit that can be kicked once and for all with little effort. Ill-effects of tobacco, especially smoking, should be part of the school curriculum so that awareness is generated at young age,” said IFP KZN Provincial Spokesperson on Education, Mrs Thembeni Madlopha-Mthethwa MPL.

“The IFP further calls for a ban on the sale of tobacco near schools. Cigarettes are marketed today to project a false image of success and a high-flying lifestyle, particularly among teenagers, making young people regard smoking as popular, mature and related to glamour. Teenagers are seen by the tobacco industry as future consumers and ideal targets in their marketing campaign. That’s why we find a lot of cigarette outlets, especially spaza shops near schools. It is difficult to control the sale of cigarettes to children at spaza shops and informal outlets,” continued Mrs Madlopha-Mthethwa.

“There is a need to collect nationwide data on the use of different forms of tobacco by children and adolescents, and the factors leading to initiation of such harmful habits. There is an urgent need to take effective steps, especially on launching community awareness programs for the school children and public to educate them about the consequences of tobacco use, and on assessing their effectiveness in curbing the problem,” concluded Mrs Madlopha-Mthethwa.