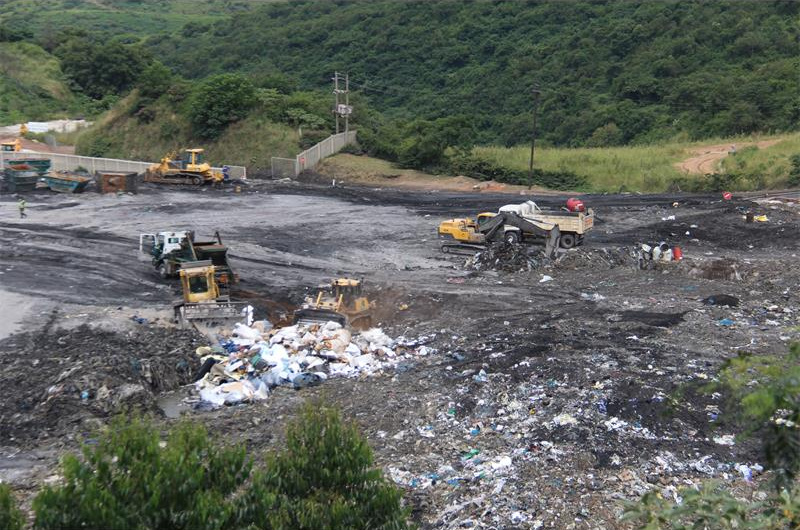 IFP: Call to Clamp Down on Illegal Dumping

The Inkatha Freedom Party calls for more awareness on waste management after Kwandengezi and Shongweni residents have raised their grave concerns about their health now that more piles of illegally dumped waste have accumulated on vacant plots in their neighbourhoods which is alleged to be attributed to the recent closure of the EnviroServ Shongweni landfill.

“We call for public awareness campaigns on the negative impacts of improper waste disposal. This kind of illegal dumping has been a constant problem in our society. Enough is enough. It is not fair to those residents who live nearby. This site should be closed down as soon as possible.

Illegal dumping is a huge societal ill that we need to be more responsible about. The role and participation of the public is important to the success of any endeavor, especially municipal solid waste management that affects the environment, economy and human health,” said IFP KZN Provincial Spokesperson on Environmental Affairs, Hon Mr Hassan Motala MPL.

“Dumped waste is an eyesore. The sight and smell of trash can reduce tourism and community revenue, which in turn, can result in losing funds that can help deal with the issue. This is unfortunate because the clean-up of trash takes resources such as money and manpower that can be used for better environmental care efforts rather than in something that is thoughtless and completely preventable.

Despite clean-up campaigns and several programmes aimed at sensitising residents on cleanliness, all efforts appear to be in vain as some residents continue with illegal dumping. We urge residents to refrain from illegal dumping and rather use the municipal skips placed at designated areas around their homes and dustbins to dispose of their waste,” continued Mr Motala.

“We must also educate school children because they are the beneficiaries of a better tomorrow. Emphasis on educating them to be aware of the importance of a clean and green environment and of waste segregation is very significant.

It is the community’s obligation to take care of the areas around them. I also believe that educating people about the effects of dumping and the benefits of properly disposing their trash is vital in the effort to lessen acts of improper waste disposal,” concluded Mr Motala.

The IFP calls for severe punishment for anyone found to be disposing waste illegally. If we are serious about eradicating this scourge laws must be enforced.