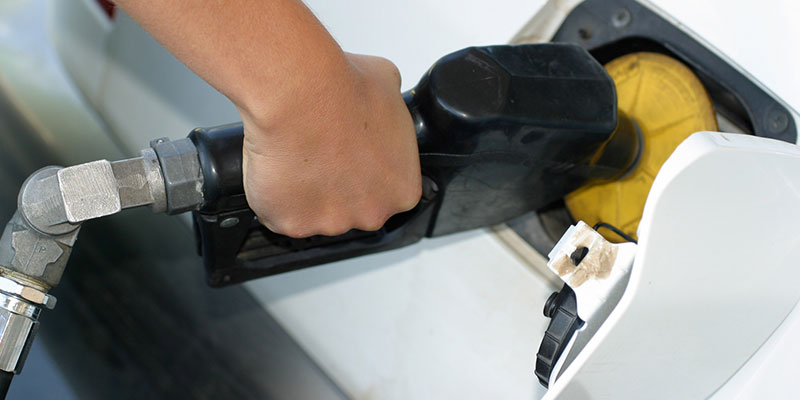 Call For Consumers Interest To Be Protected

The Inkatha Freedom Party has expressed concern about the adverse effect that the hike in fuel prices will have on low-income earners and it calls for consumers’ interests to be protected after the Department of Energy announced yet another fuel price increase for this month.

“This is very concerning for us as we know that fuel prices are largely out of our control but the impact on our people can be severe. The rise in fuel prices will lead to increased transport costs which in turn has a negative impact on basic commodities. First and foremost, society will immediately be affected by the rise in fuel prices because consumer products will become more costly. A rise in the price of basic necessities such as bread, maize, sugar and other foods will make these items unaffordable to the majority of our people. When people are hungry, they become desperate and this can lead to the crime situation becoming worse. People also have to pay more for transport,” said IFP Leader in the KZN Legislature, Mr Blessed Gwala MPL.

“Secondly, it is undeniable that the rise in fuel prices leads to the widening of the gap between the rich and the poor. Escalating food prices can lead to other crimes such as the hoarding and smuggling of goods. The high number of job losses that we are seeing will only serve to make a bad situation worse. We cannot remain without solutions when there is this crisis looming before us. The IFP calls on those in the transport industry to do everything possible to minimise the knock-on effect that the fuel price increase will have on the poor,” concluded Mr Gwala.