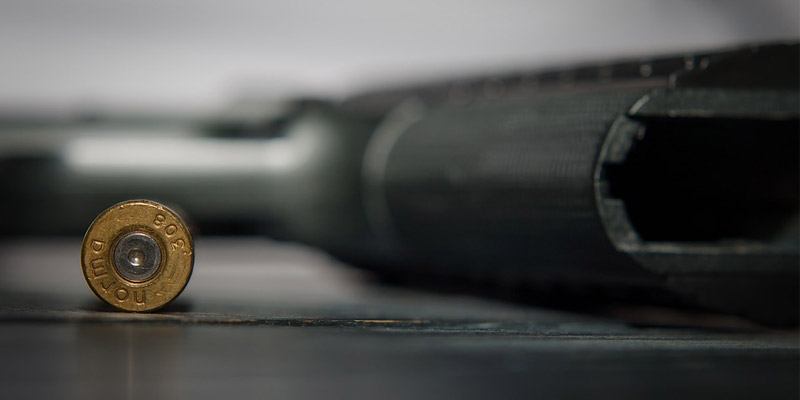 Call For A Crackdown On Illegal Guns

The Inkatha Freedom Party is deeply concerned about the alarming rate of taxi violence in the province. In the most recent case Dolphin Coast Taxi Association Chairperson, Robert Stephen was shot and fatally wounded in EThethe, KwaZulu Natal. The IFP calls for a thorough investigation to end the scourge of illegal guns which are alleged to be used in the killings whenever there are incidents of taxi violence.

” We urge KZN MEC of Transport, Hon. Mxolisi Kaunda to establish a task team with the prime focus on curbing taxi violence. The MEC must also as a matter of urgency institute action to eradicate illegal firearms allegedly used by syndicates in the killings of mainly taxi owners and chairpersons of taxi associations. With the high prevalence of taxi violence, drastic action is needed as a matter of urgency “, said IFP KZN Provincial Spokesperson on Transport, Mr Steven Moodley IFP MPL.

” Armed security companies are being employed to defend the leadership of some taxi associations and that is exacerbating the violence. We call for an immediate end to this bloody and untenable situation. We also call on the South African Police Services ( SAPS) to effectively investigate, apprehend and bring to justice the perpetrators of these reprehensible acts, ” continued Moodley.

” As the IFP, we call for a formal constructive summit in an attempt to resolve matters of taxi violence and illegal firearms. This could be a positive step in finding a tangible solution to stem the tide of taxi violence,” concluded Mr Moodley.

The IFP records its heartfelt condolences to the family and colleagues of slain Taxi Association Chairperson ,Zitty Stephen.