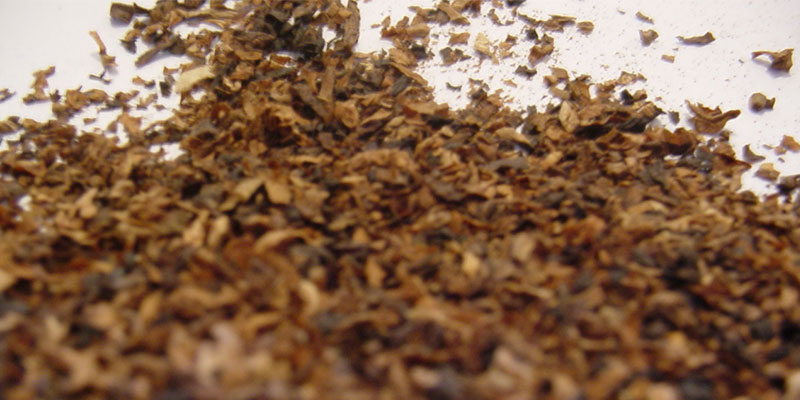 Call For Greater Awareness On Ill Effects Of Tobacco

The Inkatha Freedom Party in KwaZulu-Natal calls for a greater awareness among people on the ill-effects of tobacco as we mark World No-Tobacco Day.

“Tobacco is killing more people than HIV and road accidents put together. We urge people to quit smoking and live a healthy life. People must be educated and informed about the resources available to help them quit smoking and using other tobacco products ,” said IFP KZN Provincial Spokesperson on Health, Mrs Ncamisile Nkwanyana, MPL.

“We further call for more action to combat illicit trade of tobacco which is a major problem. Policy makers must recognise that the illicit tobacco trade not only exacerbates tobacco usage and its related health consequences, but that it has security implications through financing organised crime. Members of the public should recognise the adverse health, economic and social impact of the illicit trade of tobacco products, including the linkages with human trafficking and organised drug crimes. Government must enforce laws against smoking tobacco in public places and in public transport. Shop owners must be charged if they sell tobacco to under aged people. Just having a warning in small print on the cigarette box is not enough. Enforcement of laws and greater awareness is needed to combat the ill effects of tobacco usage,” concluded Mrs Nkwanyana.