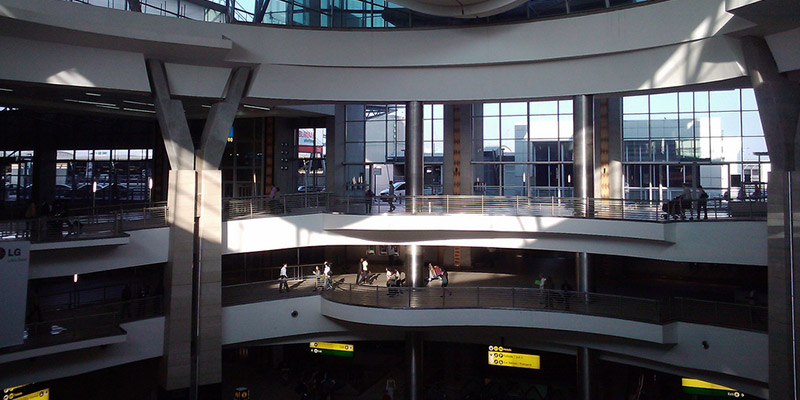 Call for Inquiry into Pollice Officer’s Involvement in Organised Crime

The Inkatha Freedom Party calls for a Commission of Inquiry into police’s involvement in organised crime after two police officers have been named in the OR Tambo International Airport cash heist.

“What happened at OR Tambo International Airport might also happen at any other international airport in the country, therefore we want to know how many SAPS members are suspected of being compromised by association with criminals and involved in leaking information to criminals, stealing property during raids, fabricating evidence, helping villains to escape prosecution and using their power to obtain money or sexual favours from the public,” said IFP National Spokesperson on Police, Mr Albert Mncwango MP.

“Kid-glove treatment of corruption among police personnel breeds a lack of accountability which ultimately lets the public down. There has been a loss of confidence in the police as a result and this is very dangerous since it has the potential of seeing criminals taking control of communities. The public expect the police to act with honesty and integrity. It is expected that the full might of the criminal justice system is mobilised to punish those involved in corrupt activities and deter other police officers who might be contemplating getting involved in such acts. Police officers indulging in corruption and other criminal activities are embarrassing the entire police force, the government and the country as a whole,” continued Mr Mncwango.

“We are further concerned about people who are impersonating as police officers. These people are breaking the criminal code of South Africa by doing so and are adding to the distrust of SAPS. The state needs to impose more severe penalties for those who are found to be in unlawful possession of police uniforms and equipment. Impersonating a police officer must be seen as a very serious offence that carries harsh punishment. It’s time to increase penalties, especially since police equipment and accessories can be purchased with little or no oversight through websites or catalogue companies. There must be clamp down on those who are selling police uniforms and equipment,” concluded Mr Mncwango.