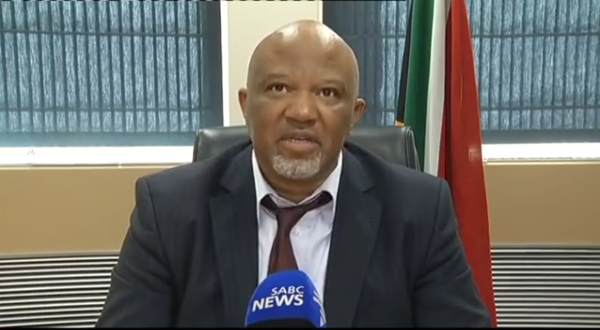 Call for Judicial Commission of Enquiry into Presidential Cabinet Appointments

The IFP welcomes the statement of the Deputy Finance Minister Mcebisi Jonas, particularly his honesty in coming clean on the Gupta families influence on the executive. We believe that there are other members of the executive and senior leaders of government who may know about other issues of this nature, but have not come out as openly as the Deputy Minister. This admission therefore bodes well for transparency in our country.

We are seriously concerned that the Gupta family are alleged to have such a great influence on a senior member of the executive and a senior cadre of the African National Congress. We believe that this is not something that has started recently but has been occurring now for some time. In the same context we do not believe that they have done so on their own, they are almost certainly getting some form of instruction from higher up in order to be able to have such an influence on the running of the country and on the future of our economy.

In the past we have known of people such as Schabir Shaik who was found to have been in a corrupt relationship with president Zuma; however nothing much came of it except that Shaik was convicted. As we did then, we do now as the IFP and call for a judicial commission enquiry or an enquiry by the office of the public protector to investigate any allegation of undue influence on the president of this country and on senior members of the executive.

We also feel that it is about time that the president comes clean on these matters, tomorrow is an ideal opportunity as he is going to face a barrage of questions related to this particular matter and issue of Finance Minister Gordhan tomorrow. We as the IFP will move that a judicial commision of enquiry be appointed as expeditiously possible in the interest of our country.

We also note that some ANC members are asking ‘Who do the Guptas think they are?’ that they have such an influence in our country? These members must ask themselves where the Guptas were getting their directives and instructions from?

It is incumbent on the ANC leadership now to get their president to come clean on this matter.