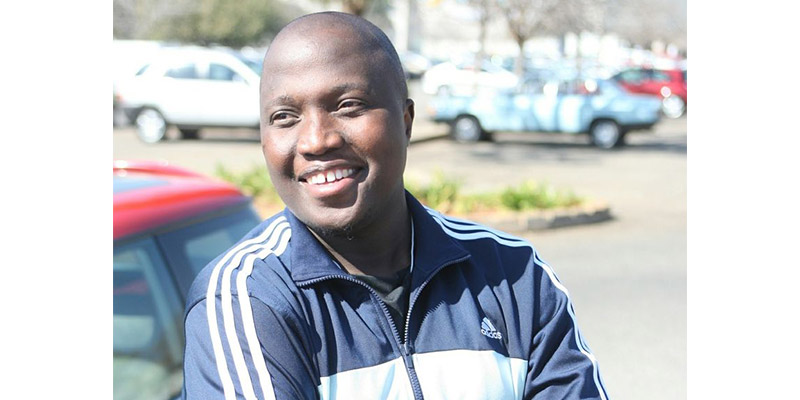 Call For Men To Protect Women Like Mandla Hlatshwayo Did

The Inkatha Freedom Party Women’s Brigade calls on men to follow suit by becoming role models like Mandla Hlatshwayo, former Generations actor and Jozi FM DJ and his companion who were gunned down while trying to protect woman who were robbed in Pimville.

“Mr Hlatshwayo and his companion died like heroes. There are few men who can do what they did. That is the kind of men we want in our society. We want men who take a stand and defend women in all costs because men are labelled like monsters who only prey on women and abuse young girls. Violence against women and girls is an extreme manifestation of gender inequality and systematic gender-based violence. The right of women and children to live free of violence depends on the protection of their human rights and a strong chain of justice,” said IFP Women’s Brigade National Chairperson, Mrs Madlopha-Mthethwa.

“It is imperative that men become responsible father figures and instil the values of human dignity, equality and respect for women as part of mentoring and teaching their sons how to be men in ways that do not involve degrading or abusing girls and women. The protection of women and children must be a 365 days project and not for specific days. We have to do much more to end these horrible abuses and challenge the impunity that allows these human rights violations to continue. We must all agree that the time for complacency is long gone, has passed and belongs to another era. Now is the time for stronger action,” continued Mrs Madlopha-Mthethwa.

“This incident is proof that crime in South Africa is out of control. The fight against crime requires the help and support of every South African. It is no longer good enough to look away or to assume that crime is someone else’s problem. The reality is that criminals can only thrive in communities where their actions are tolerated. All of us should channel our anger into action, we dare not let crime thrive, however this should not translate into vigilantism,” concluded Mrs Madlopha-Mthethwa.

The IFPWB sends its heartfelt condolences to the Hlatshwayo family and friends.