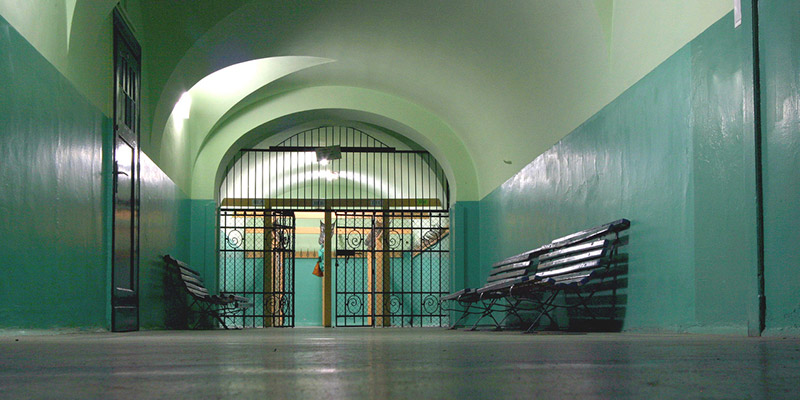 Call For Urgent “Sex Teacher” Investigation At All Schools

Following the suspension of five teachers at Ekucabangeni High School at eNquthu in KwaZulu-Natal and the firing of twelve teachers across the province for similar offences, the Inkatha Freedom Party calls on the KZN Department of Education to conduct an investigation at every school in the province to expose other teachers who are abusing learners.

“In the interest of and for the safety of our children, we call on the MEC for Education, Mthandeni Dlungwane to commission an urgent investigation at all schools across the province. The cases that the Department is dealing with at present could be just the tip of the iceberg. Since twelve teachers have already been fired, it tells us that this problem is rife at many schools. We commend the Department for identifying those teachers and removing them from the system as they are not fit to work with children. We also urge the Department to ensure that those teacher’s names are included in the National Register for Sex Offenders that was established by an Act of Parliament in 2007 so that they are not permitted to work with children again”, said Hon Mrs Thembeni Madlopha-Mthethwa, MPL, IFP Spokesperson on Education in the KZN Legislature.

“We must be serious about protecting our children from teachers who abuse their position to take advantage of our children and ruin their lives. The emotional and psychological scars will remain with these children long after any physical hurt has healed. Teachers have a responsibility to educate our children and to behave as parents to their learners. We urge the Department to conduct discreet interviews with learners in order to get information and not to rely on questionnaires that are filled in a educators or school principals. A clear message must be sent to all in the field of education that such behaviour will not be tolerated and that teachers will not be protected if they are found guilty”, concluded Hon Mrs Thembeni Madlopha-Mthethwa.