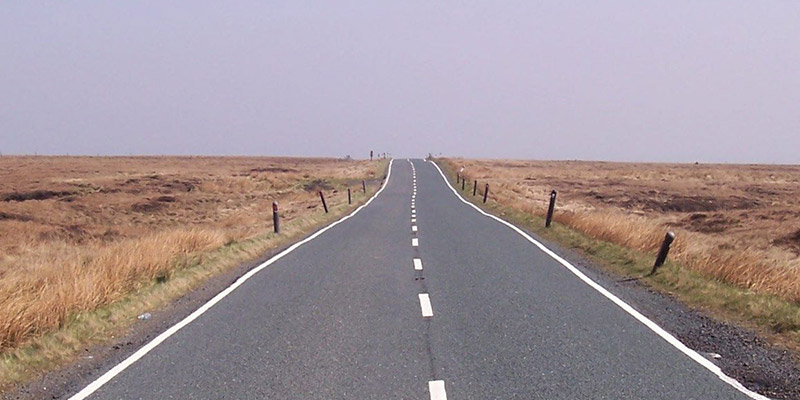 The IFP calls on road users to be more vigilant and to exercise extra caution on the roads after six people were killed when a car collided with a truck on the N11 near Ladysmith today.

“It is unacceptable that we are losing so many people simply because some road users, especially drivers, are deliberately disrespecting our road traffic rules. These traffic transgressions are costing lives and resources and cause untold pain to families who lose their loved ones,” said IFP Leader in the KZN Legislature, Mr Blessed Gwala, MPL.

“We want to see all road users exercising patience, obeying traffic rules and avoiding fatigue. We want offences such as use of the road in an inconsiderate manner, speeding, overloading and driving under the influence of alcohol and drugs to be avoided at all costs. Government can never win the battle of curbing the scourge of road accidents if road users are still ignoring and violating traffic rules,” continued Mr Gwala.

“We call on the KZN MEC of Transport, Willies Mchunu to implement strategies that will place emphasis on personal responsibility and the focus of the education component must have personal responsibility at its core. His priority must be to continue to find ways to encourage safer behaviour so that we can reduce death and injury on our roads. To support this objective he must enforce laws to improve road safety,”concluded Mr Gwala.

The IFP would like to send its sincere condolences to the families of the deceased. It appeals to all traffic law enforcement agencies to be visible on the road continuously not only during festive seasons, to do constant patrols and to bring to book those who are reckless on our roads.