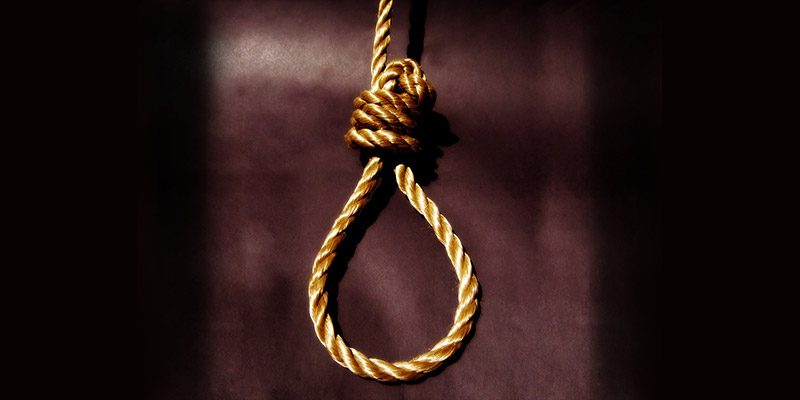 Calls For Intervention On Program To Prevent Student Suicides

The IFP calls on the KZN Provincial Department of Education to launch a campaign to educate learners on post exam trauma after a Grade 10 learner at Albini Girls High School in eNtshongweni committed suicide after it is alleged that she had failed.

“The Department must send out counsellors to schools before examinations to prepare students for the results. Let us help learners to understand that poor results do not mean the end of the world. There is always an opportunity to try again and improve on educational outcomes. We must not always pay attention only to matric students as those in other grades also feel the pressures of examinations,” said IFP KZN Provincial Education Spokesperson, Mrs Thembeni Madlopha-Mthethwa, MPL.

“Educators can also make a difference with prevention in two ways: by watching out for students who may be at risk and for an even broader impact by starting a student screening programme at their schools. We recommend that teachers who are worried about particular students should reach out to a school nurse or counsellor, or even interact directly with parents,” continued Mrs Madlopha-Mthethwa.

“Some parents demand too much of their children and create unnecessary pressure which scares pupils, who then set high standards for themselves which they cannot achieve. Pupils do not want to disappoint their parents and when the results come out they see suicide as the only way out because they are under pressure to perform. Parents and families must support learners who have been unsuccessful in their examination. It is in difficult moments like these that our children need us most as parents,” concluded Mrs Madlopha-Mthethwa.

The IFP calls on the KZN MEC of Education, Peggy Nkonyeni to beef up the Psychological Services component within her department and to deploy more guidance councillors into districts to provide professional assistance to educators.