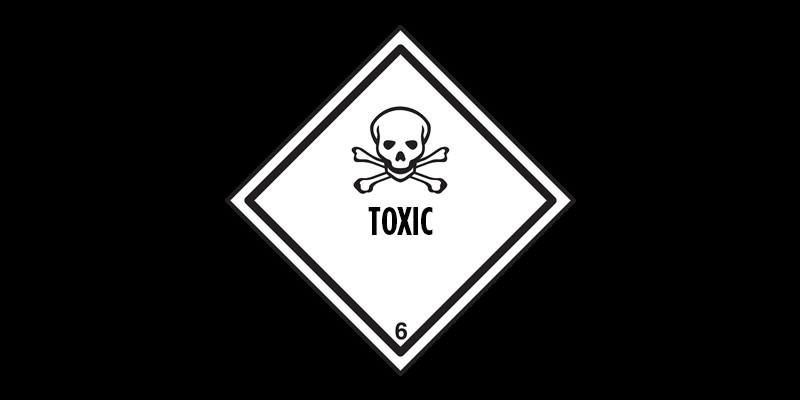 Calls For Investigation Into Chemical Pastors

The Inkatha Freedom Party calls on the Commission for the Promotion and Protection of the Rights of Cultural, Religious and Linguistic Communities, the Human Rights Commission and South African Council of Churches to conduct a thorough investigation into the increase in the number of pastors and prophets who use dangerous chemicals and claim they are useful to heal people.

“We make this call after yet another prophet, Rufus Phala of AK Spiritual Christian Church in Makgodu, Limpopo, made his church members drink Dettol following only a few weeks after Prophet Lethebo Rabalago sprayed his congregation with Doom. Our view is that this must be investigated whether it is true that there are pastors who are engaged in such bizarre activities or there is any violation of human rights. We know that it is dangerous to use such chemicals for human consumption,” said IFP National Chairperson, Mr Blessed Gwala.

“We are aware that people are doing this voluntarily due to their religious beliefs but we would like to urge them to read the user instructions of any products used by their pastors on them. People’s safety must be prioritised when using chemicals considered to be dangerous to human health. The public needs to be mindful of the dangerous side effects of pesticides and other toxic substances as there can be serious repercussions after consuming them,” continued Mr Gwala.

“It must also be investigated whether these prophets and pastors are hiring people to do abnormal things pretending it to be the acts of the prophecy or whether people are driven by desperation for survival which makes them seek miracles to change their lives,” concluded Mr Gwala.