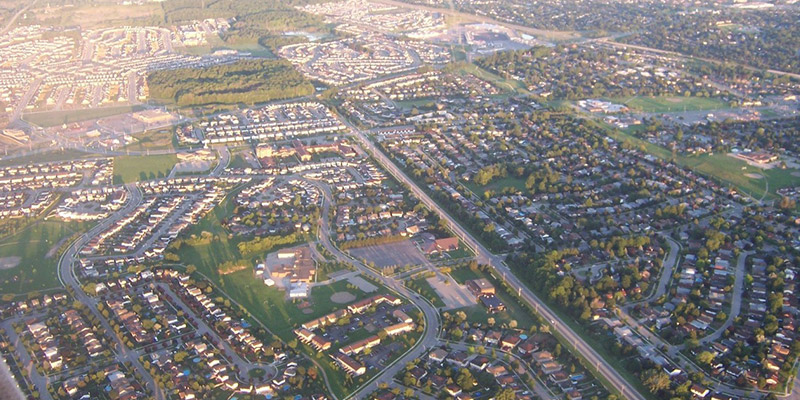 The IFP has criticized the ANC government’s celebration of 4m houses planned for tomorrow, as a cheap election ploy to white-wash themselves. This the party said in a statement issued today, through its KwaZulu-Natal Spokesperson on Human Settlements, Joshua Mazibuko, in reaction to the government function planned for tomorrow in Pietermaritzburg. Mazibuko’s statement said:

“The ANC government’s decision to hold a public function to celebrate houses that have been built since 1994 must be exposed for what it actually is – a cheap election ploy to white-wash themselves in the eyes of the electorate as we move towards the August 3 elections, and thus cover the failures they have heard since the 2011 Local Government Elections.

“In the first place, why must government pat themselves at the back for doing what is their responsibility to the voters? It is the people who must pat government at the back if they feel that it has done a good job.

“The funds that are going to be used in this political bash could have been used for a better course in the service of the needy.

“Our call to the people of KwaZulu-Natal is that they must reject the politics of bashes and food-parcels.”