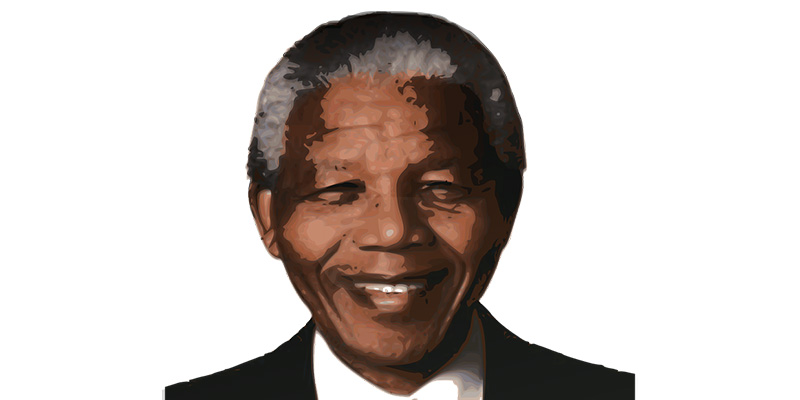 Hon. Speaker and Hon. Members. As I stand before this august House as we reminisce and honour the colossus of our struggle for liberation – Dr Nelson Rolihlahla Mandela – my mind takes me back to that day about 29 years ago, when I was in the midst of thousands of my Comrades in Inkatha Youth Brigade, in a rally held at King Zwelithini Stadium eMlazi. We were gathered there to celebrate the 70th birthday of Dr Mandela who was then in prison. That massive rally was part of the then on-going campaign we waged, led by our President, Prince Mangosuthu Buthelezi, to pressurise the apartheid regime to release Dr Mandela, Mr Zephaniah Mothopeng of the Pan Africanist Movement and all other freedom-fighters; as well as to allow all exiles and all liberation movements to come back home unconditionally. It was at that rally where our President declared:
“We in Inkatha can pay no greater tribute to Dr Mandela than to say that he actually is the real President of the African National Congress.”

Our respect for Dr Mandela never ebbed for all those decades, regardless of the challenges that came along the way.

Being a leader of integrity, Dr Mandela reciprocated when in 1990 he stated:
“We praise organisations which have fought to retain the dignity of our people. Although there are fundamental differences between us, we commend Inkatha for their demand over the years for the unbanning of the ANC and the release of political prisoners, as well as for their stand of refusing to participate in a negotiated settlement without the creation of the necessary climate. This stand of Inkatha has contributed in no small measure to making it difficult for the regime to implement successive schemes designed to perpetuate minority rule.”

Hon. Speaker; Dr Mandela epitomised the type of leadership that has become an endangered species today in our country. He belonged to that generation of leaders to whom selfless service to the downtrodden and the destitute was a way of life. Those were the leaders who placed their very selves at the service of the poor without expecting opportunities for self-enrichment and personal gain. Indeed he belonged to that “five-star” category of leaders who placed the interests of the poor before and above their own interests; leaders to whom no mountain was too high and no river was too deep in their quest for what was best for their fellow-citizens.

When Dr Mandela exited the stage of life, he left the current and future leadership of South Africa with a challenge. Right now, he and all other fallen heroes and heroines, sound a clarion call from their places of rest. They call for a spiritual, moral and cultural revolution among the leaders and the people of South Africa. They call on all leaders to honestly ask themselves if indeed they are still true to the hallowed values propounded by founding leaders of our struggle.

Yes, it is appropriate, right, human and comradely to gather in this House to pay tribute to this great servant of our people. However, every word we utter, every sentiment we express, every slogan we chant, every song we sing, will all be hollow unless we, as leaders, take a leaf out of the life of our former President.

Although it has been time since this doyen of our struggle exited, the IFP does not cease to thank God Almighty who -in His unequalled wisdom – chose ours as the country where a man of this calibre was to be born.

Hon. Speaker; as I leave this stage, I wish that – among other things – we remember Dr Mandela as a fighter for peace and reconciliation, and a realist. It is pertinent that I pronounce this because of late Dr Mandela has been under attack for what is said to be his soft hand on white South Africa, such that the hindrances we experience at this time are placed upon his shoulders. It is people who do not know what leadership is; people who do not know the burdens and constraints of leadership who can make such accusations. Dr Mandela, as a realist, could read very well the circumstances under-which we transited from apartheid to democracy. He faced realities which told him that – unless we extended a hand of friendship to our oppressors – South Africa faced a prolonged war that would ultimately bequeath ashes to future generations. These were the same realities under which the IFP President executed the mandate given to him by our leaders, Inkosi AJ Luthuli and Mr OR Tambo. By its very essence, the pursuit of non-violence in the struggle separates from the sinner and their sin. Nonviolence seeks to destroy the sin without destroying the enemy. It seeks to convert the enemy into a companion. These were the realities Dr Mandela faced.

Therefore, as leaders we still carry the burden to continue to pursue the reconciliation and social cohesion agenda. This must begin in this House. If we fail, we will have failed our future generations. May the spirit of Dr Mandela continue to guide our country.