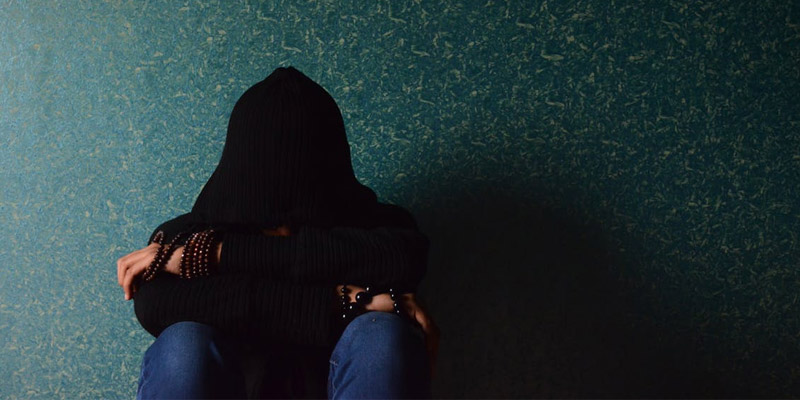 Challenges Should Strengthen Us, Not End Lives

The Inkatha Freedom Party in the Durban District views the actions of the late Njabulo Khomo in Mophela, Harmmarsdale who committed suicide after killing his children as an act of desperation.

“The conflict that Mr Khomo had with the mother should have been dealt in a responsible manner and should not have resulted in the children becoming the victims. We now see that innocent souls have been destroyed. These children were not responsible for whatever was the reason for the tensions between their parents but now their lives have been cut short,” said the IFP Durban District Publicist, Mr Victor Dladla.

“Men are considered to the stronger sex and this might be so physically but there is need for emotional strength that will enable ment to cope better with emotional issues instead of resorting to violence. Yes, there will always be times of hardships and there will be misunderstandings and domestic conflict, but there are no solutions in violence only victims. Both men and women should seek solutions for domestic and inter-personal issues. At least speak to a friend, family member or anyone close instead of keeping emotions bottled up because you can end up like this young man. Men should speak out their difficulties in life. As it said “Umuntu ngumuntu ngabantu” he is not the only person to face heart-break or difficulties,” he said.

“The IFP in the Durban District sends its condolences to the family on their tragic loss. In the month when we celebrate women, we plead for protection of women and children. We therefore condemn any sort of violence against women and children,” concluded Mr Dladla.