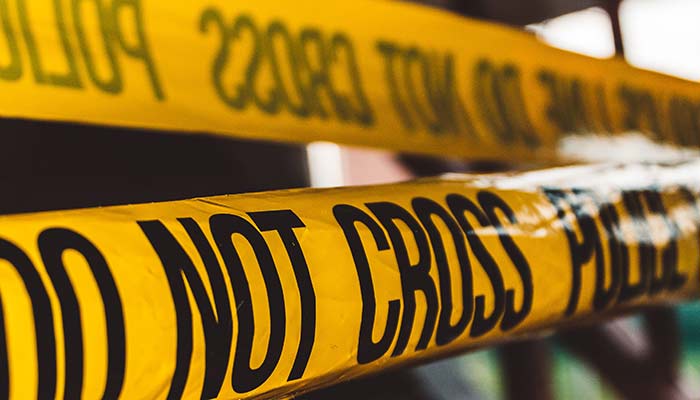 Child Killers Have No Place in Society

The Inkatha Freedom Party (IFP) in the KZN Legislature demands that killers of children be punished severely and that justice must be served swiftly, so as to deter other would-be killers.

This comes after Philasande Shange’s mutilated remains were found, days after he went missing while playing with other children in Ntshawini, KwaDukuza, last Thursday.

The killing of children must be condemned in the strongest possible terms.

In a civilised country like ours we cannot allow our children to be abducted and killed while we remain silent. Government must act without any further delay to prevent our country becoming a slaughterhouse. We cannot keep our children under ‘house arrest’ and forbid them from playing outside because we fear for their safety at the hands of morally bankrupt people. These people have lost the spirit of Ubuntu and should have no place in society.

The IFP is clear and unapologetic: killers of children must be severely punished and given the maximum sentence that the law allows. Such people must be weeded out of our society even if it means that existing legislation needs to be amended.

In addition, children who experience their friends being kidnapped and/or murdered suffer long term psychological effects. Being socialised in an environment of fear affects their conduct and behaviour in the community, thereby leading to a culture of perpetual violence. We must not allow our children to grow up thinking that such violence is a part of daily life.

The IFP calls for the ongoing protection of children. This must be a 365-day-a-year project. We must not wait for ‘16 Days of Activism’ to create greater awareness of the violence being perpetuated against women and children. We urge parents to ensure the safety of their children by always being aware of their whereabouts and who they associate with.

The IFP sends its deepest condolences to the family and friends of Philasande Shange and urge the police to work around the clock to ensure that those responsible for his murder are arrested.
—
Contact
Hon. Les Govender, MPL
IFP KZN Provincial Spokesperson for Social Development
083 974 4894