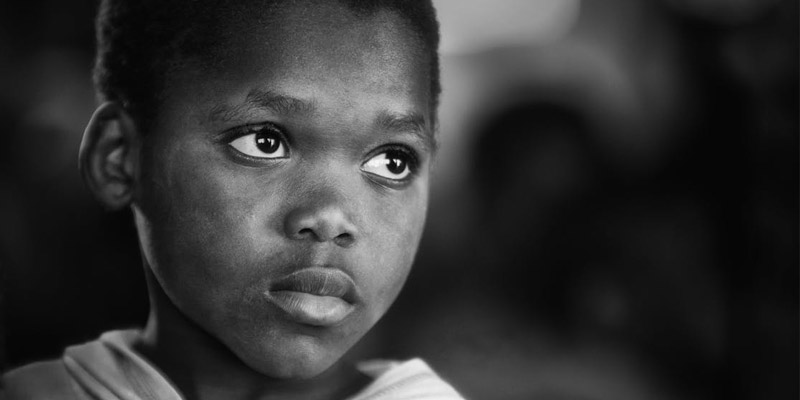 Child Neglegence Is Serious Issue And Needs To Be Addressed

The Inkatha Freedom Party in KwaZulu-Natal calls on government to be pro-active in educational programs pertaining societal issues. Our government is re-active instead of being pro-active, and politicians should be wary of wheat they ask people to do when they galvanize support. Our today’s problems are yesterday’s political utterances.

“The IFP Women Brigade Chairperson Mrs Thokozile Gumede, today expresses its greatest condolences to the family of the three children who died after their mother left them behind locked doors.” It is said that in her absence the fire broke out at the house in an informal settlement in Fannnin Road Wyebank, Durban on Sunday.

In the late horrific news, where children are being abducted, raped and murdered, mothers can not be this careless and children to their devices; there must be a grown up to look after them and ensure their safety. If one has an emergency, at least leave them with a trusted neighbour.

“Carelessness is equal to committing a crime, is not justifiable. Women neglecting their maternal duty of caring, go against nature as such criminal charges should be instituted. This is said taking into consideration the overweight of the responsibilities and high stress levels facing women of today, but be it as it may, this anti-maternal behaviour must be controlled,” said Mrs Gumede

“In conclusion, much as we sympathize with the mother who herself got burnt while trying to save her children, but must equally reflect on the incident, pray to God to forgive and heal her because no one can feel the pain she is currently going through,” concluded Mrs Gumede.