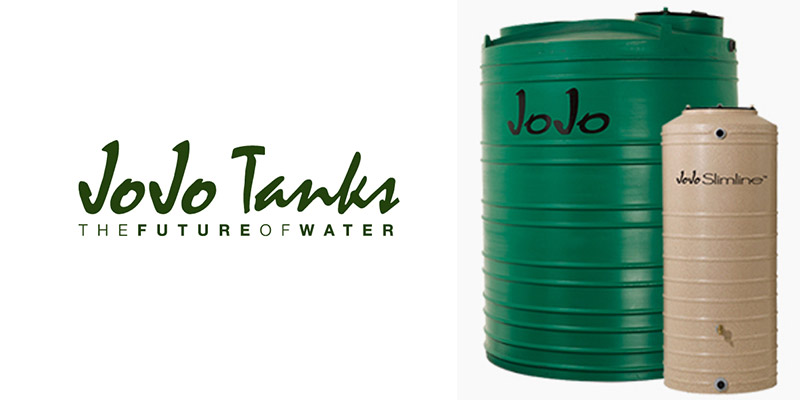 The Inkatha Freedom Party in KwaZulu-Natal again raises it concern after receiving information that the KZN Department of Co-operative Governance and Traditional Affairs has delivered 32 jojo tanks and 3 water tankers to known ANC candidates in Nqutu.

“As the IFP we have no problem with efforts that will improve the lives of our people, but we must raise our concern when state resources are used in a partisan manner to favour ANC candidates in the upcoming by-elections in the Nqutu Municipality. We are certain that these 32 jojo tanks will be used to campaign for the ANC. We have also established that the 3 water tankers will be manned by ANC deployees involved in the by-election campaign. This is a blatant abuse of state resources yet again by the MEC, Nomsa Dube-Ncube and it reinforces our previous claims that the MEC is hell-bent on ensuring that the ANC gains control of the Nqutu municipality,” said IFP National Chairperson and Leader in the KZN Legislature, Mr Blessed Gwala MPL.

“Over the past few months we have been exposing the dirty tricks that were used by the MEC and the ANC to derail any legal process to establish the Nqutu Municipal council. MEC Dube-Ncube abused her position to impose the by-election in Nqutu. This comes at a huge cost to the tax payer and tremendous inconvenience to the people of Nqutu.

As the IFP we are ready to contest the by-election and we will do it within the legal parameters as set down by law. The people of Nqutu are aware that the jojo tanks and the water tankers are coming from government and not the ANC. Therefore, we encourage the people of Nqutu to make use of the state resources that are being provided but when they go to the voting stations, they must vote for the candidate of their choice and not be influenced by corrupt practices,” concluded Mr Gwala.