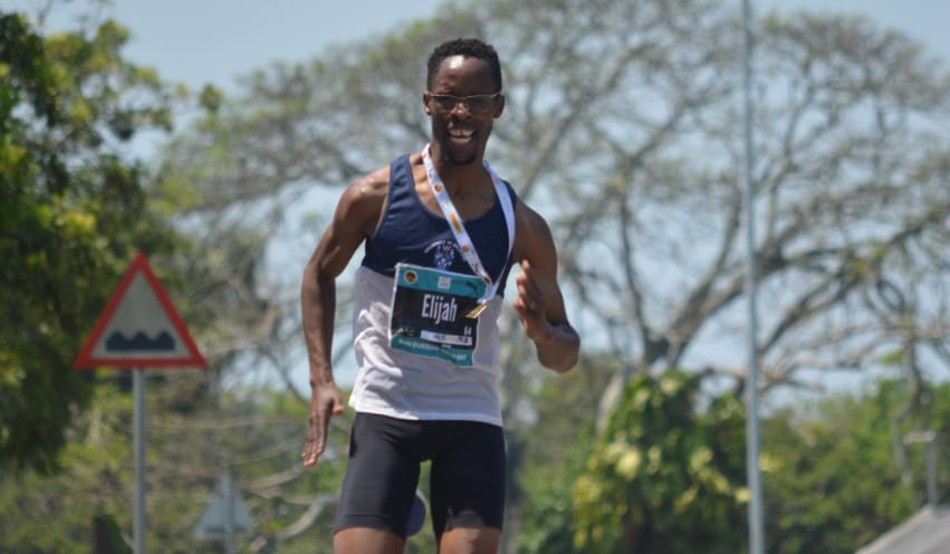 In these unusual times, new ways are being found to celebrate the human spirit. With the cancellation of the 2020 Comrades’ Marathon, the IFP applauds the initiative of a virtual marathon under the banner ‘Race the Comrades’ Legends’.

Tomorrow, Sunday 14 June, more than 34 000 participants from around the world will put on their running shoes to measure their time against the legends of the Comrades’ Marathon. Using their personal activity trackers, runners will take to their neighbourhoods, sports fields and streets to complete their personal race. Their times will then be logged online to declare the winners.

Among these thousands of athletes, is Mr Elijah Mushka Mantshi, a fulltime student at the University of Zululand. He has successfully completed four Comrades’ Marathons and has participated in countless local and international races. He proudly runs for the Unizulu Athletics Club.

Through the ‘Race the Comrades’ Legends’, Mr Mantshi says he has been given a “once in a lifetime golden opportunity” to fulfil his dream. The waiving of restrictions on political insignia or slogans has finally enabled him to dedicate his race to honouring the Founder and President Emeritus of the IFP, Prince Mangosuthu Buthelezi MP.

Mr Mantshi has elected to register for the 90km race, in celebration of the nine decades of Prince Buthelezi’s life, which has been dedicated wholly to the service of our nation. In recognition of Prince Buthelezi’s key role in establishing the University of Zululand, and in honour of his 22 years as Chancellor, Mr Mantshi’s race will also be celebrating the 60th anniversary of the University.

In his own words, Mr Mantshi says, “I wish to celebrate and recognise his contribution by honouring him through my running while he is still alive. No amount of money or praise can match the amount of his continued contribution and sacrifices he has afforded humanity…”

On completion of the race, runners will receive a custom-made medal commemorating this unique event. “It is with that medal that I wish to show my appreciation,” says Mantshi, “I wish to give it to him as a gift from me to a true living legend.”

The IFP supports the spirit of solidarity that has birthed the ‘Race the Comrades Legends’, and we stand behind Mr Elijah Mantshi as he honours our Founder and President Emeritus.